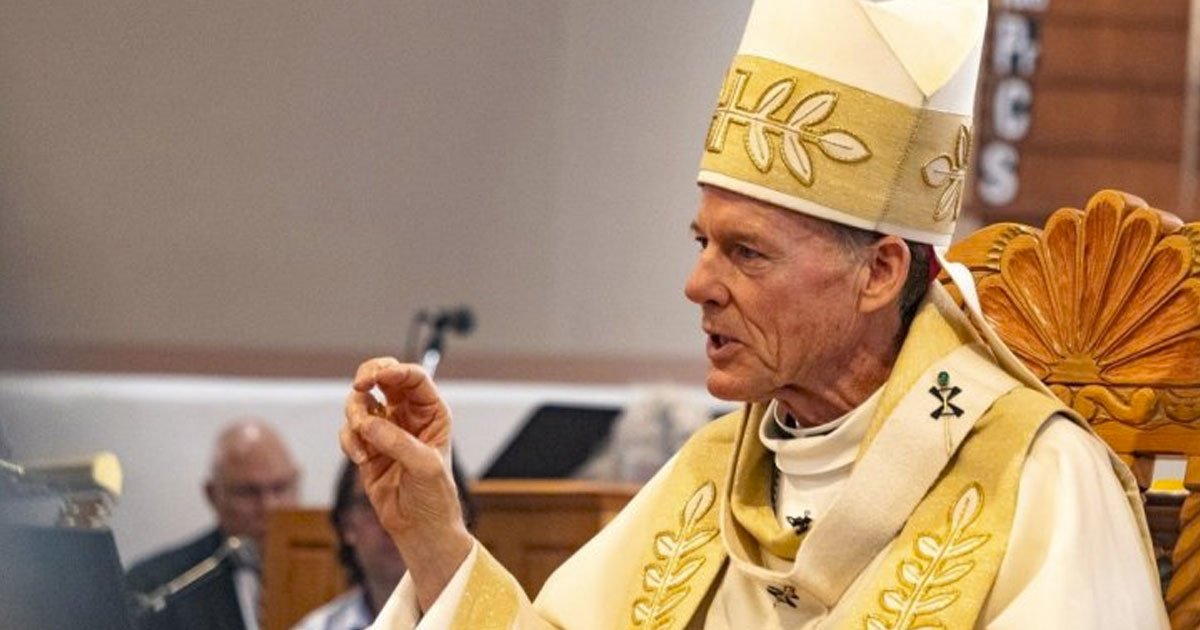 Priests in the Archdiocese of Santa Fe have been threatened with suspension if their homilies go over the prescribed five-minute limit set by the archbishop on account of his fears of the faithful being longer in church during the COVID outbreak.

Yesterday, British journalist Damian Thompson published a photograph of instructions from the vicar general of the Santa Fe archdiocese to priests. They contained a severe reproof to priests who have apparently been frightening the faithful by preaching for more than five minutes.

“We’ve received reports of some homilies going well over the 5 minute limit set by the Archbishop,” wrote Fr. Glennon Jones.