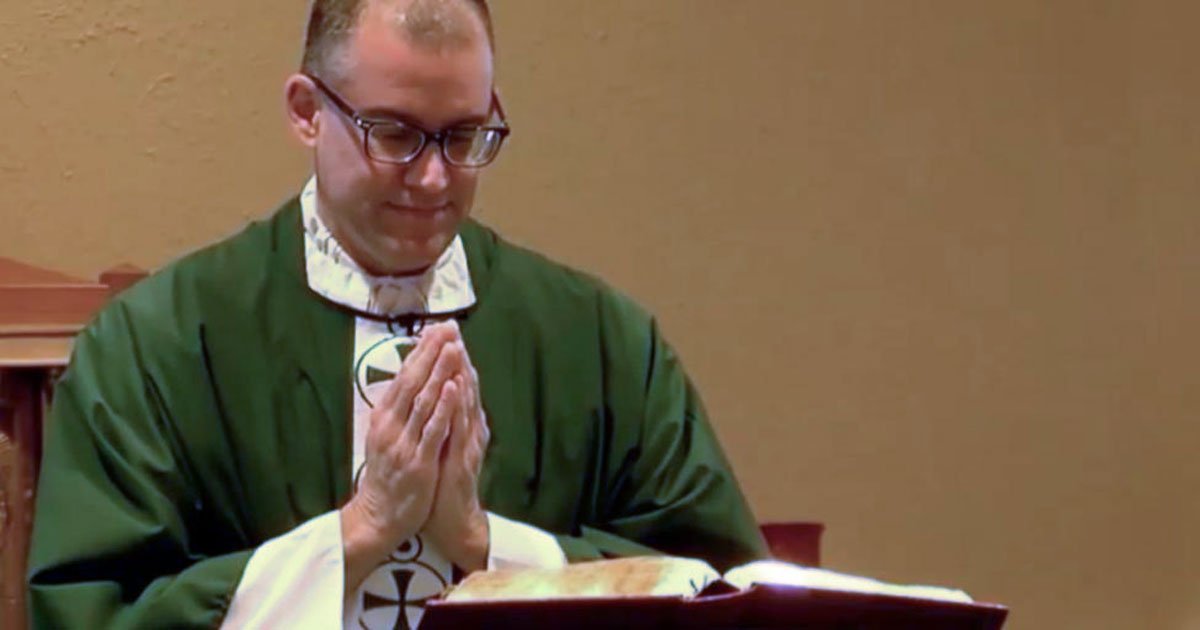 The Vatican is refusing to hear a Virginia priest’s appeal, owing to canonical technicalities.

The Vatican’s Congregation for Clergy (CFC) will not hear an appeal by Fr. Mark White, who is resisting attempts to oust him as pastor of two parishes by Richmond’s bishop, Barry Knestout. In a response dated June 2, the CFC told White’s advocate (who submitted the appeal) that White’s petition was not submitted by the proper person and that the deadline has now passed for it to be resubmitted.

Such appeals “must be submitted by the cleric himself or one who has been mandated to act as procurator,” asserted the CFC.

Cardinal Beniamino Stella, the CFC prefect who signed the response, added, “For this reason, the petition has been placed illicitly, and must therefore be rejected … . Furthermore, this dicastery would note that the peremptory time limits for a correct placement have now passed, and that your client should now report to his new assignment, in obedience to his ordinary.”