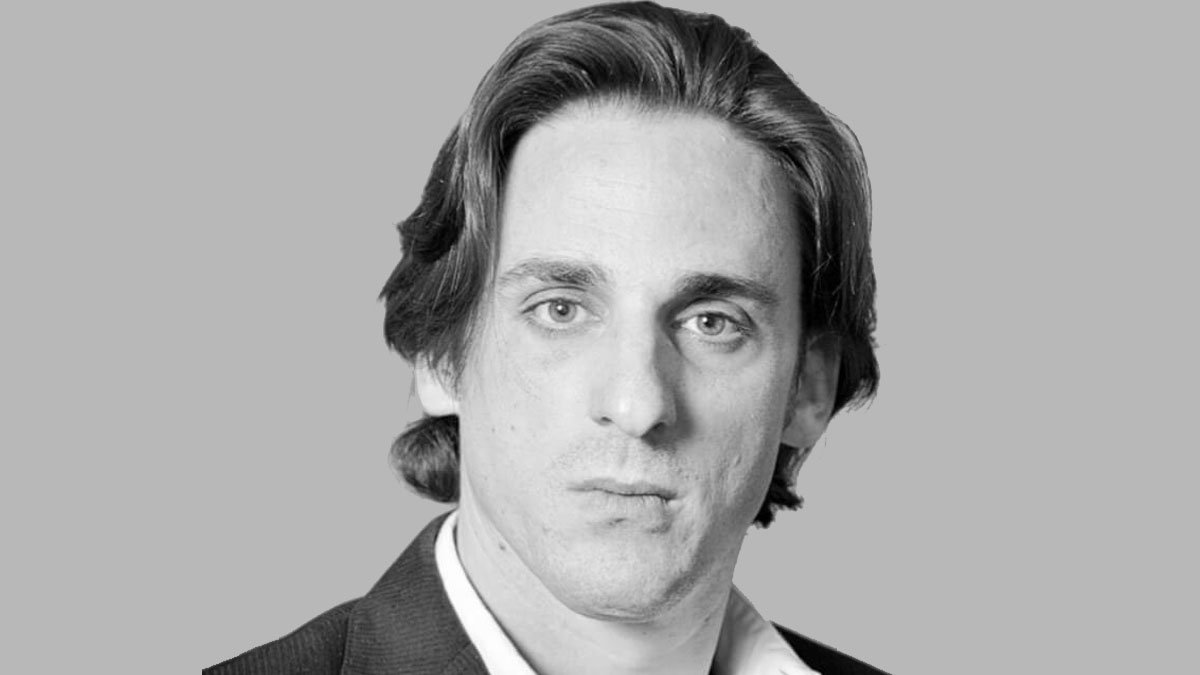 A Catholic teacher was dismissed from his position at a California Catholic school after criticizing the Black Lives Matter organization on Twitter.

On June 3, Gordon tweeted, “BLM is a terrorist organization.” In a separate tweet, he expressed amusement at a tweet from NPR stating that public health authorities had signed a letter saying, “White supremacy is a lethal public health issue that predates and contributes to COVID-19.” Gordon also called for the government to quell the street violence raging across the United States in response to the death of George Floyd in Minneapolis.

In response to Gordon’s tweets, a petition circulated among a group of people, some associated with Garces Memorial High School. The petition accuses Gordon of “spreading unacceptable messages of ignorance and hate on social media and in his classroom.” It alludes to Gordon’s tweets criticizing Black Lives Matter and claims he has disparaged “other forms of worship, including Islam” in his classroom. The petition also accuses Gordon of “abusing his position to spread his toxic political message.”