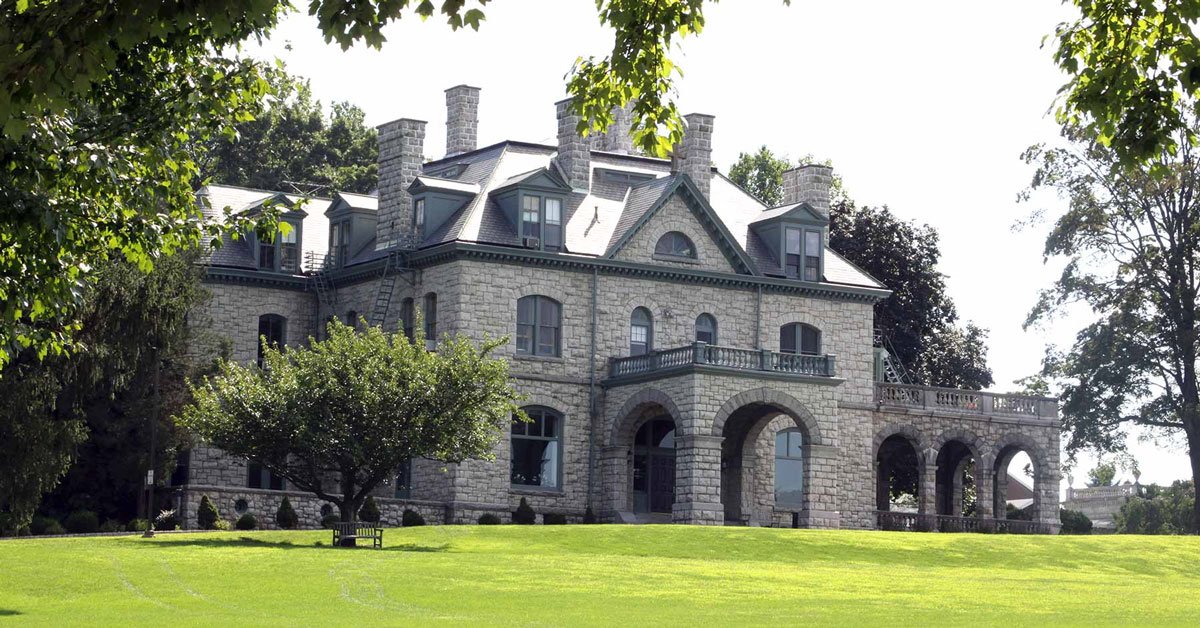 As citizens from every corner of this nation rightfully raise their voices crying out against grave injustices is it not clear that abuse of power, lack of transparency and the failure to hold accountable those who abuse their trust inflicts immeasurable harm on the fabric of our society? One need not look far to see some parallels between recent national protests and the Catholic church’s sexual abuse scandal; sacred institutions betrayed the trust of the people they are here to protect and serve.

Finally, in 2019, the state greatly expanded rights for both child and adult victims of sexual assault and provides a two-year window for victims of past abuse to have recourse. The passage of that bill provided one of the best laws in the country ensuring victims once locked out of our courts would now have access to our justice system. It also enabled victims to hold accountable all the institutions that had hid or harbored known predators or failed to protect new victims from those who would prey upon the young.

Read the rest at NewJersey.com