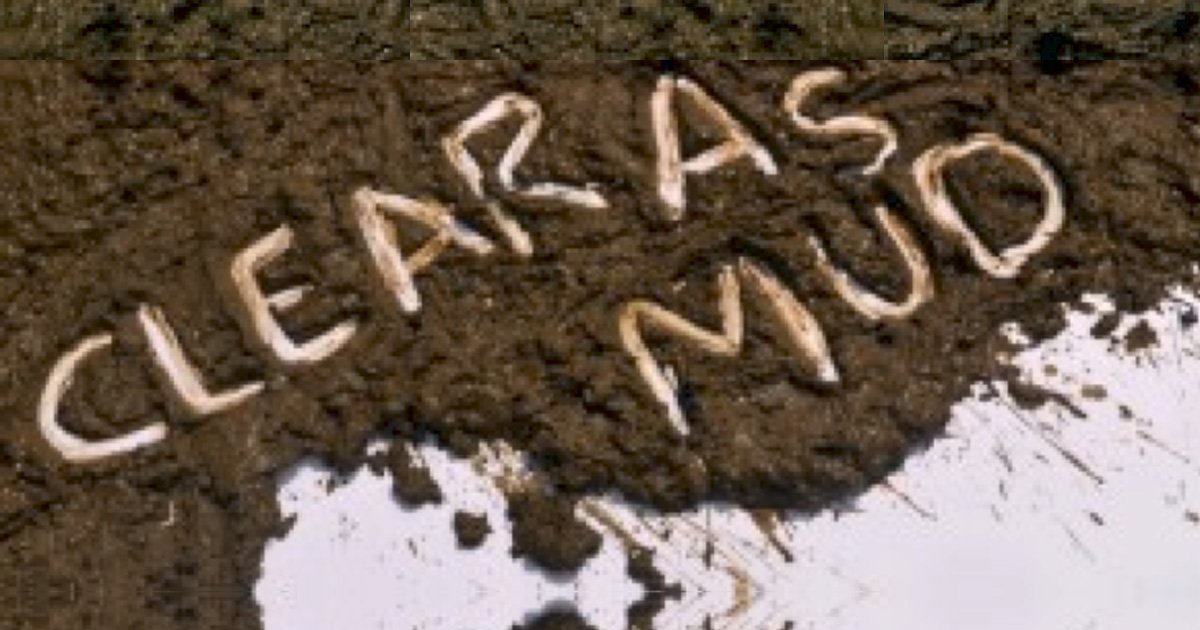 Imagine that you make regular annual donations to a large non-profit institution: a university, let’s say. The university has a large endowment, managed by professionals who are authorized to invest the funds. But you learn that another office at the university, with access to large sums, has been quietly managing its own portfolio, without official authorization. Do you begin to feel uneasy?

Then you learn that this second-office—the office with the free-lance investors, let’s call it Office B—has been involved in a real-estate deal that raised eyebrows in several different countries. And that the funds involved in that deal were shifted adroitly through several different intermediaries, as if someone wanted to make it difficult to trace them. Now you’d be downright suspicious, wouldn’t you?

And then you hear that while the deal was being made, an officer of the university took a position on the board of the firm that stood to make a handsome profit on the arrangement—while still holding his post at Office B. At this point, I suspect, you demand an explanation, and resolve to close your checkbook until that explanation is given.

By now no doubt you recognize my reference to the Vatican’s latest financial scandal. We still have no explanations from the Vatican: no idea how the Secretariat of State became involved in speculative international deals, no assurance that the internal investigation is rigorous enough to uncover wrongdoing, not even a public announcement identifying the culprits and/or the disciplinary actions taken against them. For that matter the Vatican has not even conceded that there were culprits—that some sort of misconduct had occurred—except in the oblique announcement that “individual measures had been arranged for some employees of the Holy See.”