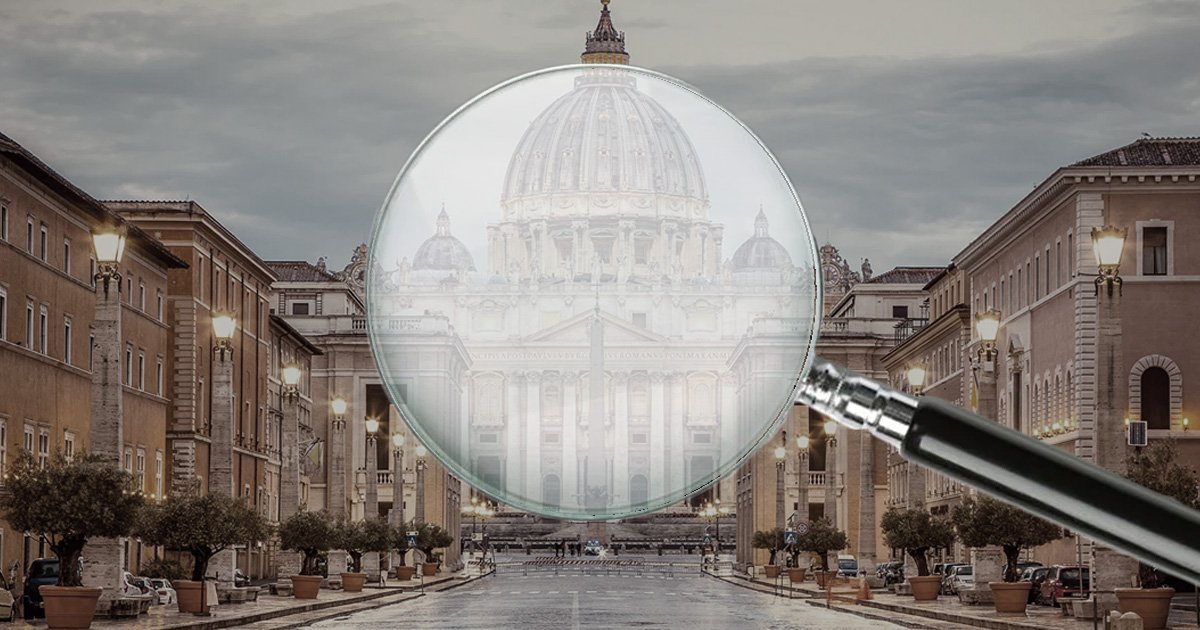 The Vatican, which is struggling to regain public confidence in its financial dealings, announced late last week that “individual measures had been arranged for some employees of the Holy See.”

In case you need a translation, that deliberately opaque statement means that some Vatican workers had been disciplined. The disciplinary measures were imposed, the Vatican explained, to follow up on “those adopted at the beginning of the investigation of financial and real-estate investments of the Secretariat of State.”

How many Vatican employees were disciplined? Who were they? What had they done to provoke disciplinary measures? What were those measures? None of those obvious questions were addressed in what the Vatican’s spokesman, Matteo Bruni, described as a response to journalists’ inquiries.

So we know that something has been done to some employees, because of something those employees had done. And that’s all we know—or rather, all we would know, if we relied on official Vatican sources for our information. If you’re trying to develop a reputation for candor and transparency, this isn’t the way to go about it.