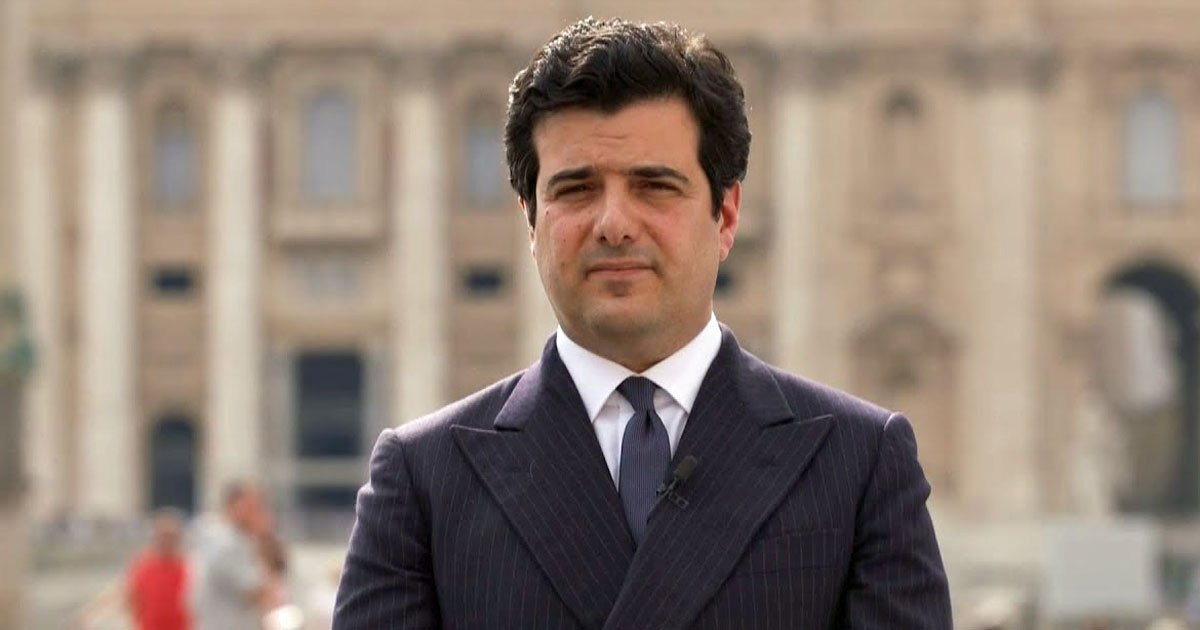 The Vatican on Wednesday replaced the director of its financial watchdog agency, completing a coup that began in October with controversial police raids on the watchdog offices and an investigation into a London real estate deal.

The Vatican secretary of state named a Bank of Italy official, Giuseppe Schlitzer, to head the day-to-day operations of the Financial Information Authority, known by its Italian acronym AIF. Schlitzer replaces Tommaso di Ruzza, who was suspended as part of the investigation.

Seven months after the raids, neither di Ruzza nor anyone else has been charged. The delay and gaps in the prosecutors’ case suggest the investigation was sparked by a Vatican turf war over fears that AIF was being too aggressive in rooting out financial malfeasance that could have implicated high-ranking Vatican officials.

In addition to di Ruzza’s removal, Pope Francis decided in November not to renew the mandate of AIF’s president, Rene Bruelhart. Half the AIF board resigned to protest their treatment, and the board as a whole issued a statement defending their integrity and that of their investigations.