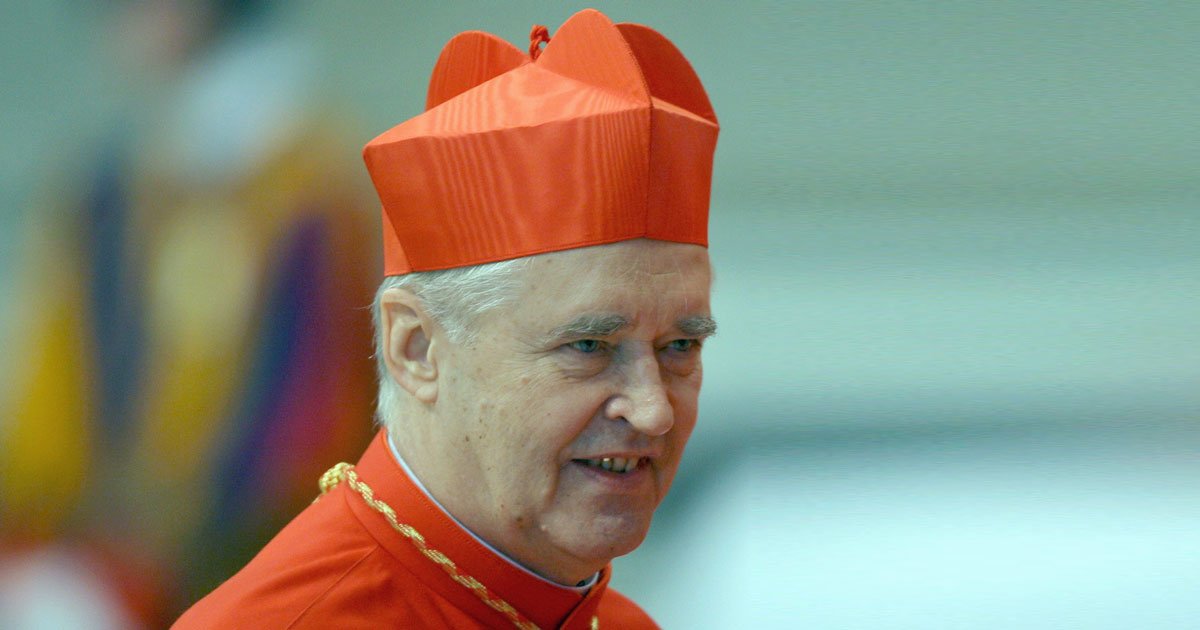 German cardinal Paul Josef Cordes has joined the growing number of Catholic leaders looking at the coronavirus pandemic as a chastisement. “God’s Word also clearly states that life contrary to God can lead to illness,” wrote the former president of the Pontifical Council Cor Unum.

Reliable exegetes state, “Sickness is the wages of sin.” Among other biblical passages, Cordes pointed to the story of the paralytic in the Gospel of Mark, which “makes the link between illness and sin irrefutable.”

Without naming him, Cordes quoted archbishop Ludwig Schick of Bamberg, Germany, who claimed that it would be “cynical” to call the COVID-19 pandemic a chastisement. The cardinal said this statement is only true if it meant to indicate a direct connection between a person suffering and that person’s very own sins.

Cordes, again without naming any names, also criticized cardinal Angelo Scola, who until 2017 headed the Milan archdiocese. Scola had said, “The idea of divine punishment is not part of the Christian vision — even in such a dramatic situation as the one we are experiencing right now. Of course it is a complex issue, but God does not use punishment to convert us!”

The German cardinal commented, “Whoever distorts God’s love so completely condemns angrily the popular piety of centuries. He has God’s word against him, which says, ‘God is treating you as sons; for what son is there whom his father does not discipline?’ (Heb. 12:7)”