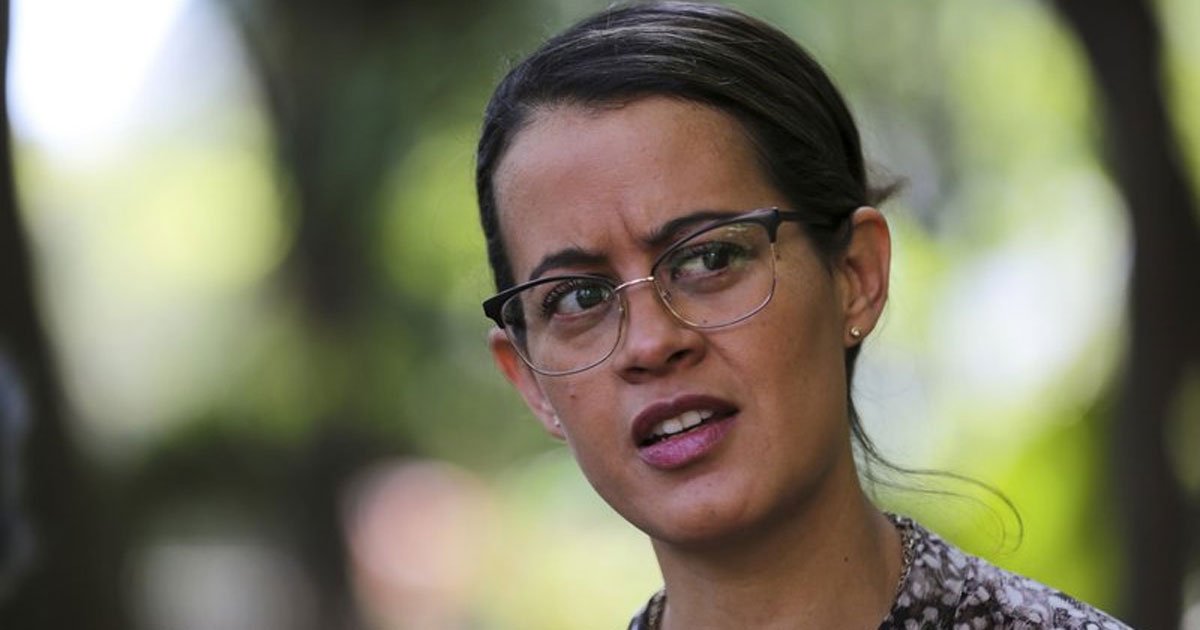 The Vatican’s representative in Mexico said Tuesday that four Catholic bishops had been referred to their superiors for alleged connections to cases of sexual abuse as part of the church’s efforts to gather information about the possible cover up of abuse.

Nuncio Franco Coppola did not provide details on the bishops’ possible roles, but noted that in January and December an email address opened to receive abuse allegations took in dozens of allegations, mostly accounts of cover ups.

Coppola made the comments at a news conference to announce that the Vatican would send its top sex abuse investigators to Mexico later in March. He acknowledged that the magnitude of the problem “eludes” them because while the Mexican Episcopal Conference says 217 priests are being investigated there are cases in which the religious order sent the complaint directly to Rome, meaning the number could be higher.

Victims of clerical sex abuse have expressed skepticism over the Vatican investigative commission that will collect statements and information about abuse in Mexico, though most said they would meet with Pope Francis’ investigators.