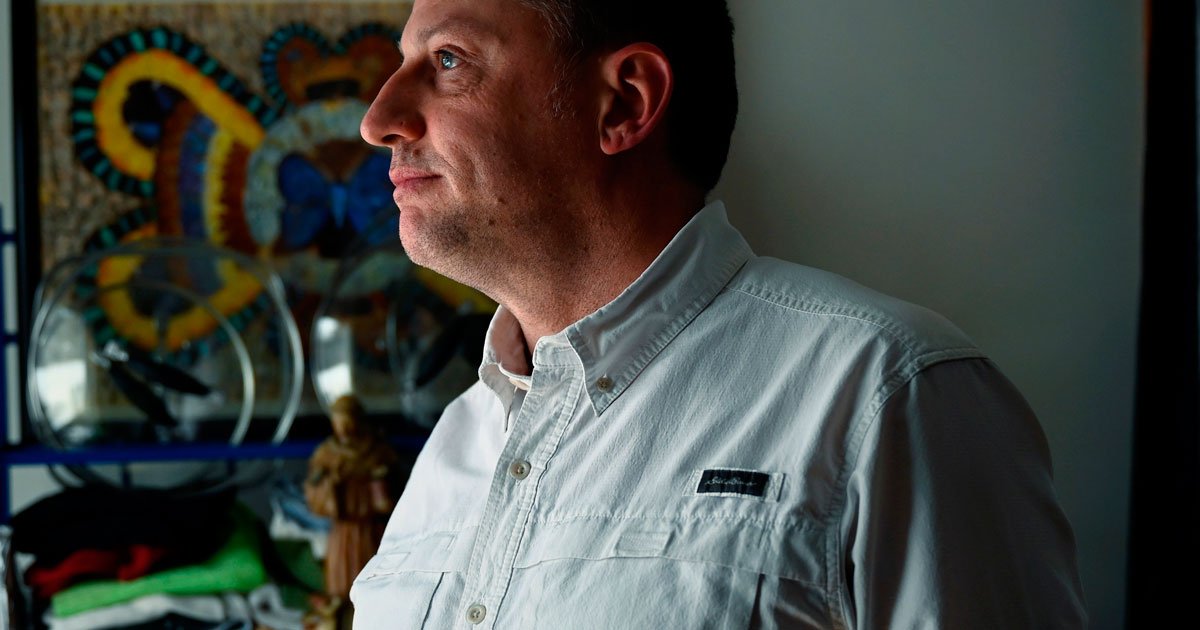 Neil Elms says he was repeatedly sexually assaulted by Lawrence St. Peter, a Colorado priest who rose to high ranks in the Denver Archdiocese. St. Peter wasn’t removed from clergy despite “numerous, reliable, consistent reports” he was abusing boys.

Neil Elms planned to carry his biggest secret to his grave. He thought no one would ever know what he’d kept hidden for 37 years.

Elms never told his mother or father, or any of his six siblings. He concealed it through two marriages, two children, nearly 10 years in the Army and jobs that took him across the globe.

Looking back, Elms says, he never even came close to revealing what happened to him as a young boy at Holy Family School in northwest Denver — not a breath about his father’s best friend, the priest who sexually abused him. Elms’ front was so unbreakable that he attended the funeral Mass for Monsignor Lawrence St. Peter in 2003, sitting with his own grieving family to honor the life of the man who upended his.

“What’s your earliest memory?” Elms asks. That’s how far back the mistreatment goes.

But one day in October, while he was fishing for small-mouth bass near his home in southwestern Massachusetts, his father phoned from Arvada. He had just read a report from Colorado’s attorney general on priest abuse at Catholic churches in the state.

The investigation concluded that there had been at least three credible allegations of child sexual abuse by St. Peter and hinted there were probably many more victims. “Did St. Peter ever lay a hand on you?” his dad wanted to know.

Read more at the Colorado Sun