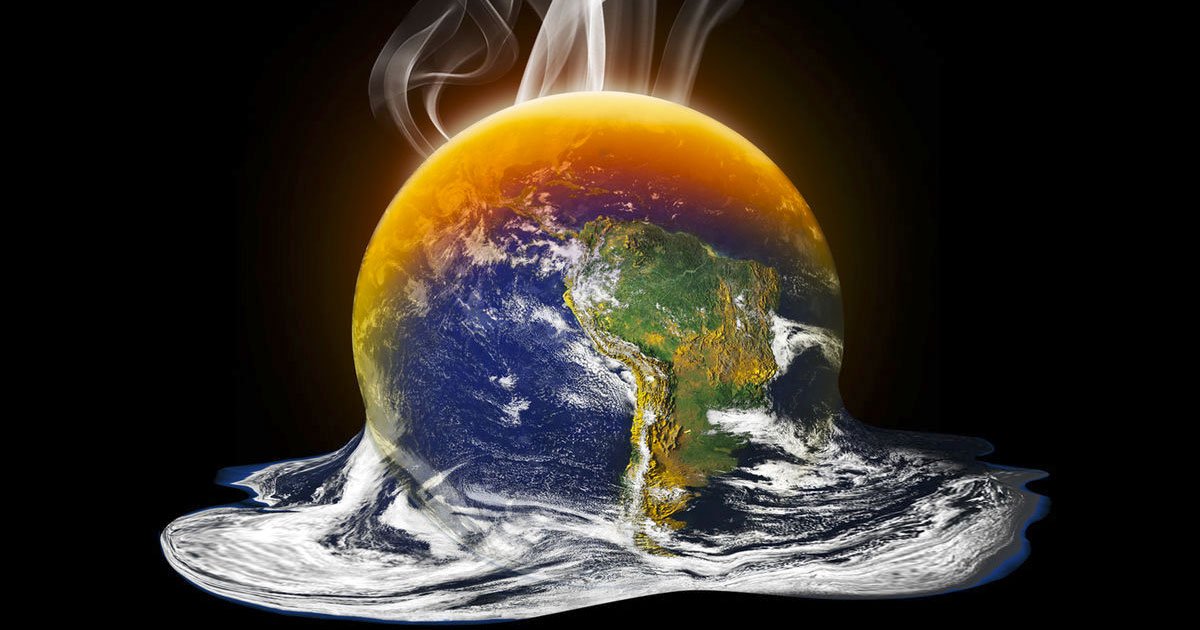 Several Catholic dioceses in Germany are participating in a campaign that encourages fasting in order to protect the planet from “climate change.” In a brochure created by the campaign “Klimafasten,” the organizers express their solidarity with the demands made by “Fridays for Future.”

While mainly sustained by various Protestant communities in Germany, four Catholic dioceses have joined the campaign. Apart from the Archdiocese of Berlin, this includes the dioceses of Eichstätt, Hildesheim, and Rottenburg-Stuttgart.

Last year, more than 440 scientific papers were published that cast doubt on climate alarmism and the claim that man-made carbon emissions are causing changes to the climate.

The fast to protect the planet would take place during Lent. In German, the connection between Lent (“Fastenzeit”) and fasting (“fasten”) is evident from the words themselves.