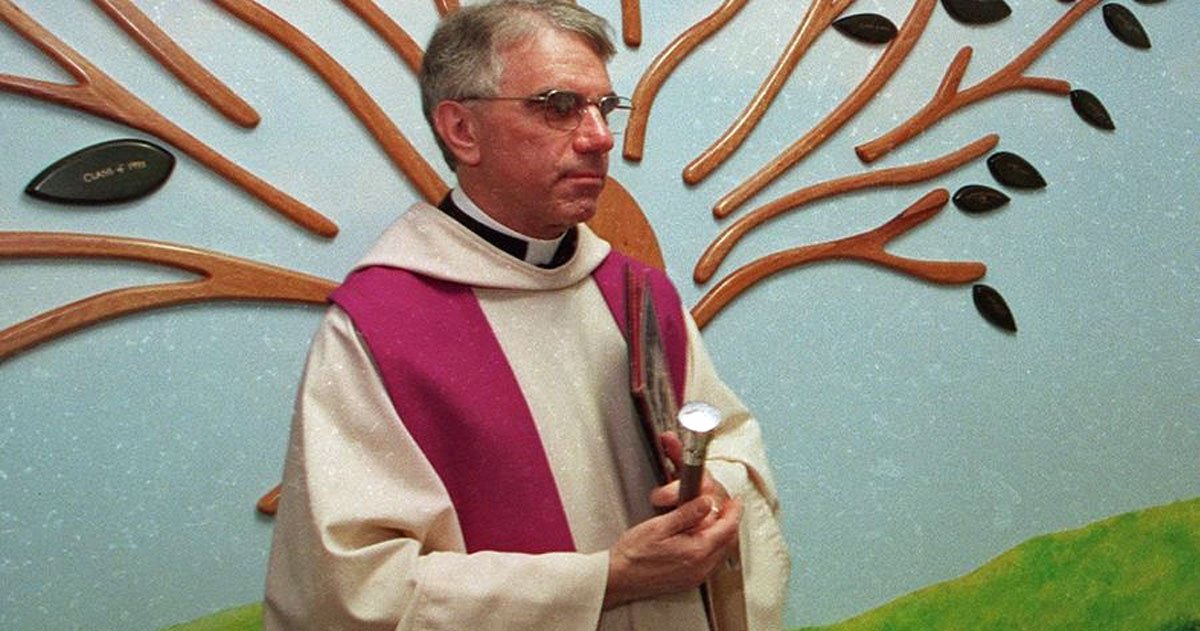 A second allegation of sexual abuse of a child has been filed against a Catholic priest who was recently returned to ministry by the Buffalo Diocese after it ruled a prior complaint was unsubstantiated.

The diocese allowed the Rev. Paul M. Nogaro to resume practicing as a priest on Jan. 17, after saying it was unable to substantiate the allegations made against him in a Child Victims Act lawsuit last August that accused him of molesting a child about 50 years ago.

On Thursday, Nogaro was accused in a second lawsuit, by a man who alleged Nogaro molested him when he was 10 to 12 years old. The lawsuit claims the alleged abuse occurred in the 1990s, when Nogaro was assigned to St. Gregory the Great Church in Williamsville.