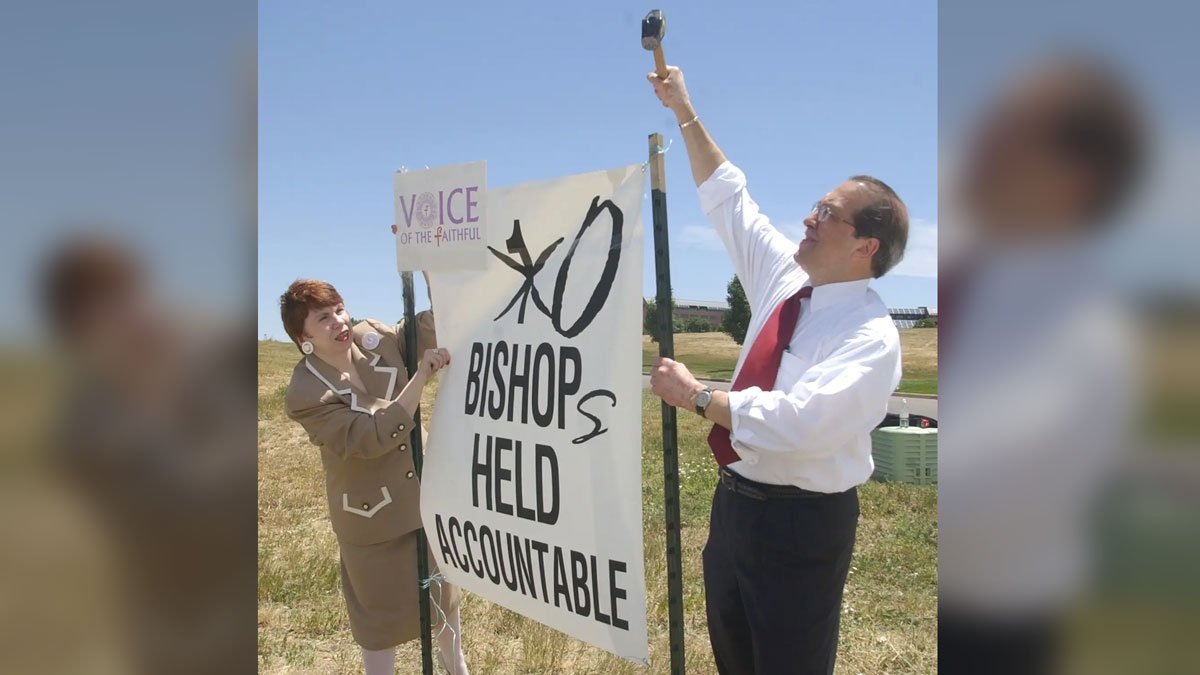 The Roman Catholic bishop of Buffalo, New York, Richard Malone, became the seventh U.S. bishop since 2015 to be forced out of power for his role in covering up clergy sexual abuse cases. Malone resigned on Dec. 4, stating that his departure stemmed from a recognition that “the people of Buffalo will be better served by a new bishop who perhaps is better able to bring about the reconciliation, healing and renewal that is so needed.”

By comparison, during the prior 35 years, only three U.S. bishops had resigned because of the scandal, even though there were more than 10,000 cases of clergy sexual abuse reported to the American bishops during that time.

In my research, I have found that this increase in bishop accountability is due not to an improvement in the Vatican’s protocols, but rather to the activism of local Catholic reform groups.

Read more at The Conversation

TAKE ACTION: Fight for the Faith