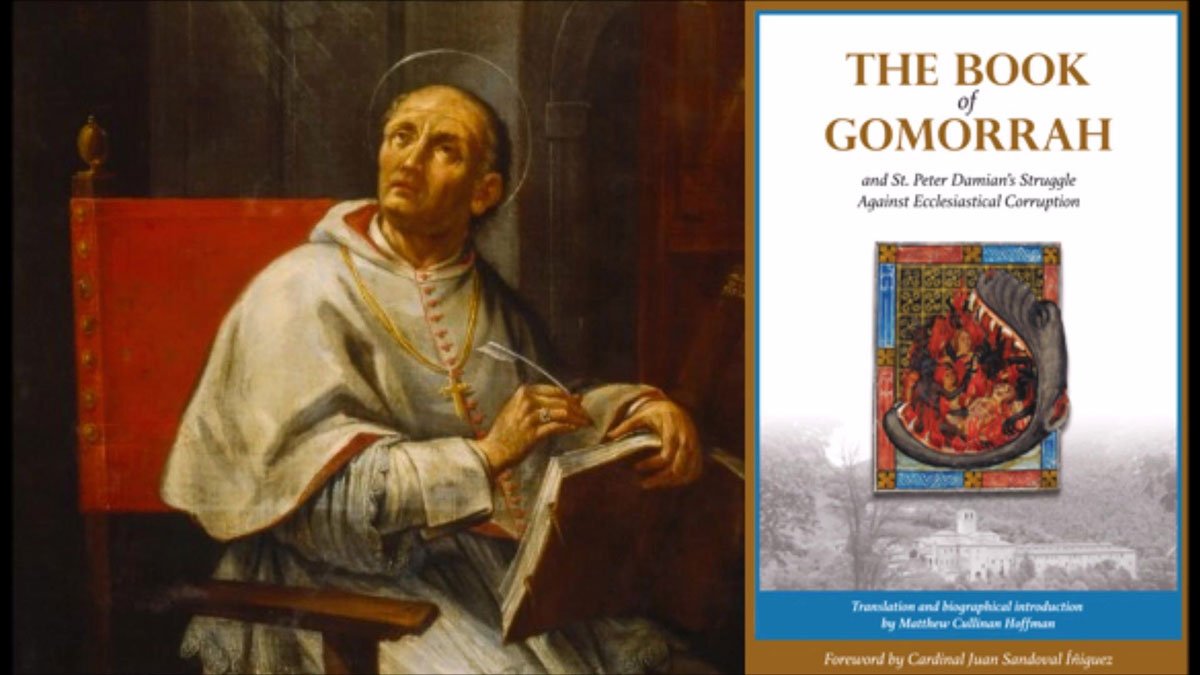 A group of Catholic laypeople has formed a society dedicated to fighting sexual corruption in the clergy.

The St. Peter Damian Society, which was founded earlier this year, believes the best response to the ongoing sex scandals among Catholic clergy can be found in ancient traditions of the Church and an almost 1,000-year-old book called The Book of Gomorrah.

Jonathan Carp, the general director of the society, told LifeSiteNews by email that the group, which now has approximately 250 “Damianites” members nationwide, began as a Twitter conversation about how the episcopal response to the clerical sexual abuse crisis seemed “far too corporate, rather than Catholic.”

“Hearing the reactions to the McCarrick news, and especially troubled by the way it was discussed by insiders as a sort of open secret, we decided to launch our Society as a stridently Catholic voice, calling for repentance, penance, and a full public accounting,” Carp explained.