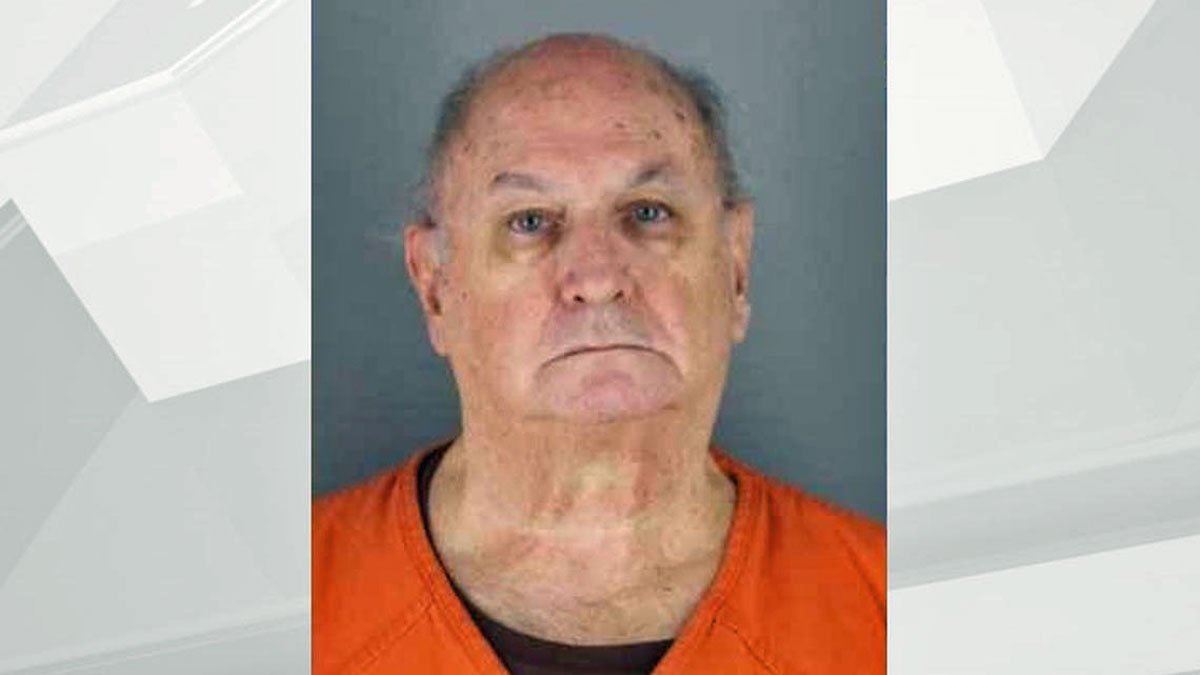 When she was 7, Patty Gallagher was chosen to bring the priest who served her parish and school in Monona, Wisconsin, his daily milk.

The Rev. Lawrence Trainor was practically a member of the family. He came over for dinner and visited the family cottage. Trainor, a priest at Immaculate Heart of Mary Church, ingratiated himself with her parents. And then, Gallagher said, he “raped me in every way possible.”

“I had to make my first confession with this man and say the words, ‘Bless me, Father, for I have sinned,’ to the man who raped me in the most horrific ways,” said Gallagher, of Milwaukee, whose last name is now Gallagher Marchant.

Gallagher Marchant, a psychotherapist, said she repressed these traumatic memories for decades.

When Gallagher Marchant was 35 and her daughter turned 7 — the same age she was in 1965 at the time of her own abuse — the memories flooded back.

She notified the Catholic Diocese of Madison in 1991, eventually receiving a “six-figure” settlement in 1992. Ever since, Gallagher Marchant has been speaking out “because I can’t not talk about what’s so blatantly wrong.”

Many U.S. institutions have been rocked by sexual abuse scandals in recent years, including the Southern Baptist Convention, the Boy Scouts of America and USA Gymnastics.

But it is the scandal within the Catholic Church that continues to garner the most attention, prompting Pope Francis in May to issue the first worldwide mandate that all child sex abuse allegations be reported to church authorities — a measure that critics say still falls short.

“Abuse can happen everywhere and it does,” said Brent King, communications director for the Diocese of Madison. “The scandal in the church is different because these men were supposed to represent God and his church.”