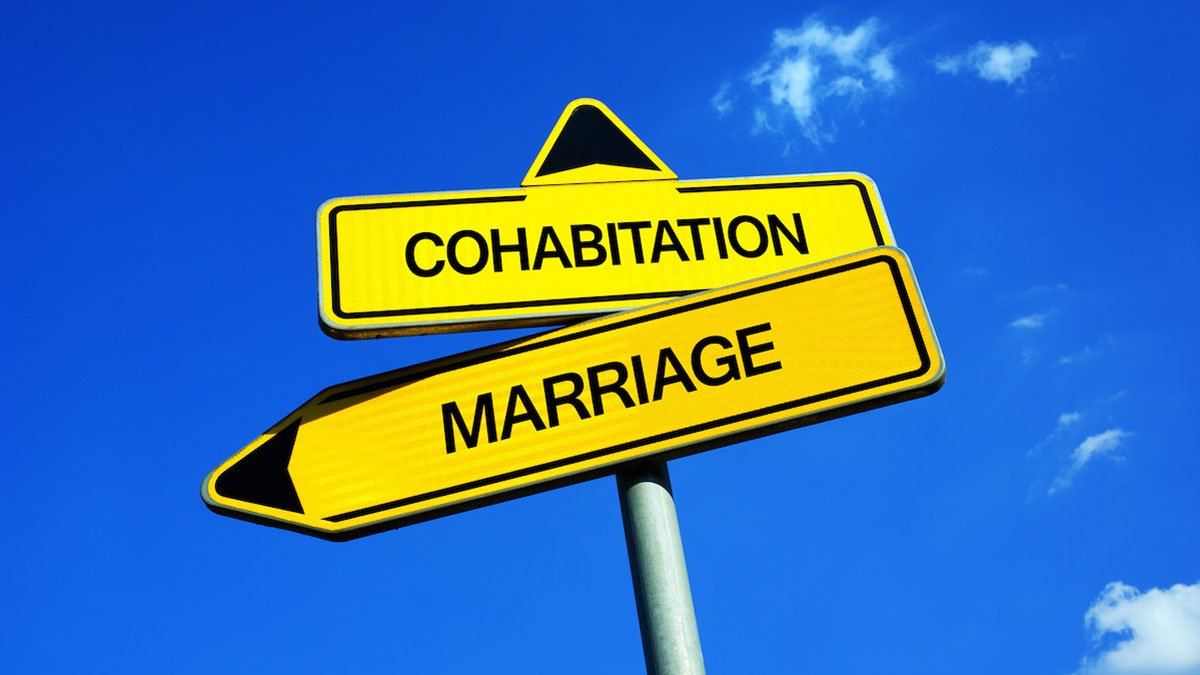 First it was Christ’s real presence in the Eucharist, now its cohabitation – are ‘Catholics’ really Catholic anymore?


Nearly three quarters of Catholics in the United States are not opposed to couples cohabiting before marriage, despite the Church’s moral teaching.

A new survey by the Pew Research Center, released Nov. 6, reports that Americans as a whole are very accepting of unmarried couples living together, even if they have no plans to marry. Additionally, Pew found that a shrinking percentage of adults are getting married, and an increasing number of adults have decided to cohabit.

Only 14% of adults surveyed said they did not believe that it was ever acceptable for two unmarried adults in a romantic relationship to live together. An additional 16% said that they agreed with cohabitation only if there were plans for the couple to one day get married.

Of the people surveyed, 69% said they believed it was acceptable for an unmarried couple to live together, without any plans to eventually wed.