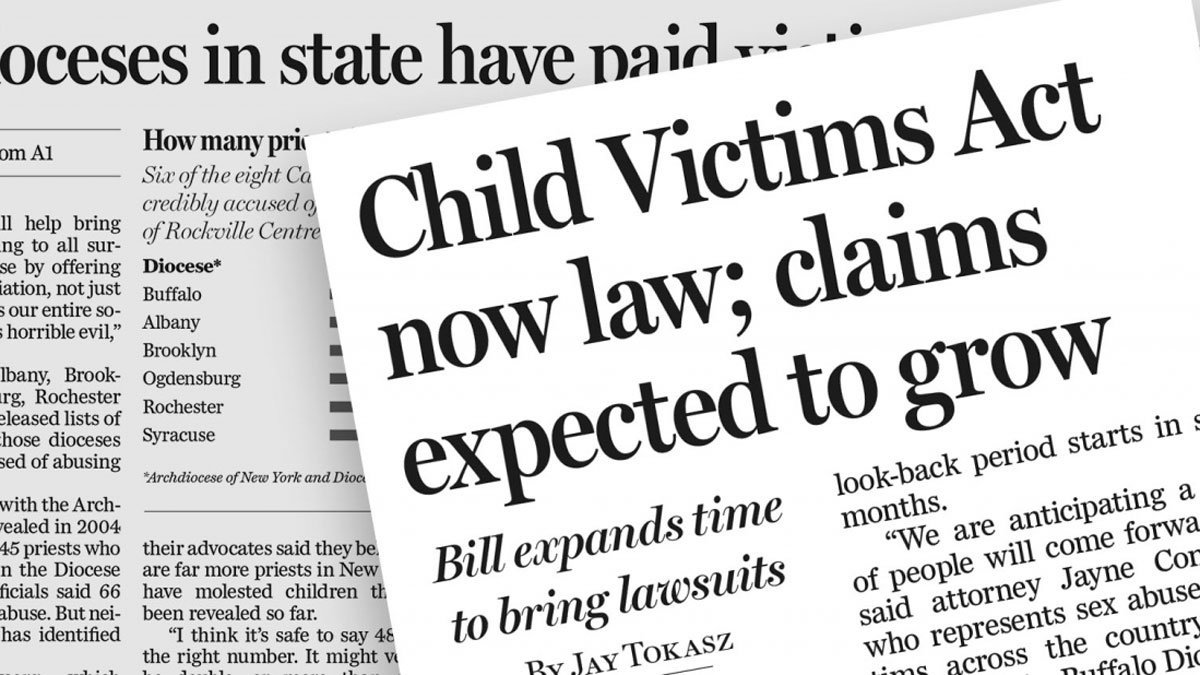 Seven people accused the former administrator in a Catholic elementary school in Buffalo of molesting them when they were pre-teen students there.

John Curtin allegedly molested the plaintiffs in 1988 and 1989 when they were 6 to 12 years old and attending a Catholic school on Emslie Street, according to a Child Victims Act lawsuit filed Friday.

The suit says Curtin was assistant principal of the school.

The diocese operated a regional school at 476 Emslie St. known as Catholic Central School in the late 1980s and early 1990s. Eleven inner-city parishes sponsored the school, which also had a campus on Davidson Avenue.

The case was filed by attorney William Moore and Christina Croglio of the Lipsitz Green Scime Cambria law firm.

Two of the plaintiffs now live in North Carolina. The others live in Buffalo and area suburbs.