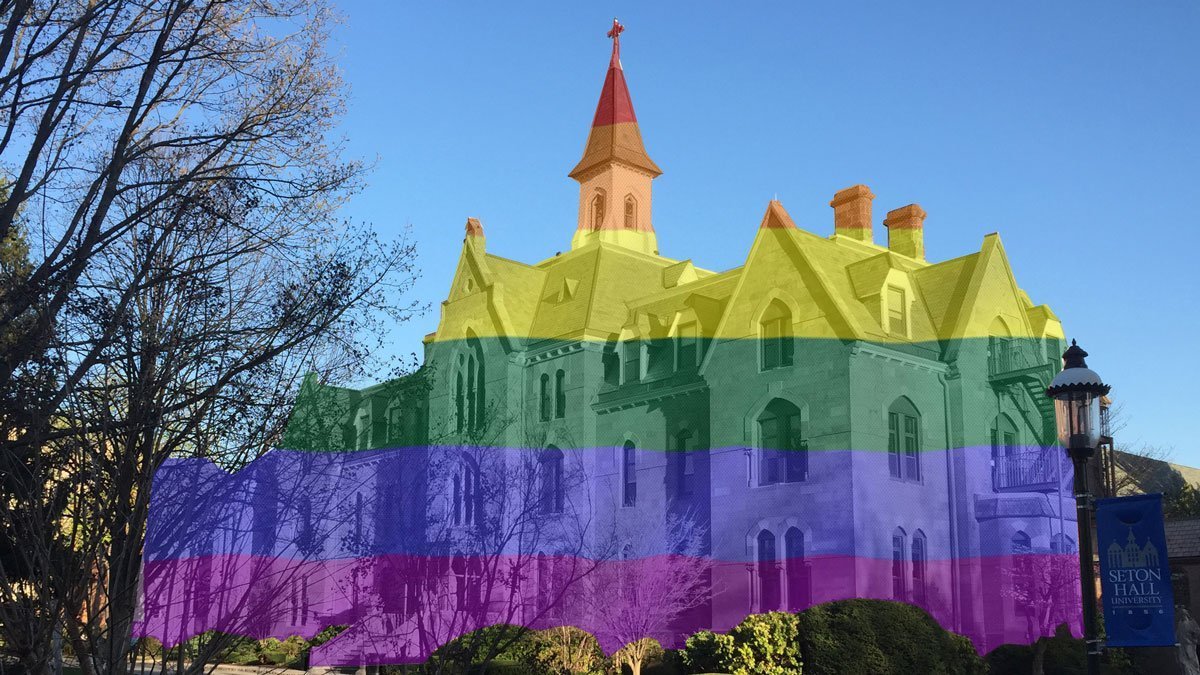 More than a year after the explosive allegations of sexual abuse of minors and seminarians by ex-Cardinal Theodore McCarrick, one of the important unanswered questions is exactly what kind of misconduct the disgraced former bishop committed at Seton Hall University’s two seminaries — and whether this misconduct was situated in the context of an alleged long-standing homosexual subculture that could still be in place today.

In August, Seton Hall released a statement regarding an outside review that the university commissioned last year in the immediate wake of the McCarrick revelations. But although that statement indicates the review has been completed and found that McCarrick had engaged in historical “sexual harassment” of Seton Hall seminarians, it conspicuously failed to discuss the issue of homosexuality directly and whether a homosexual subculture had been found to still exist at Immaculate Conception Seminary and St. Andrew’s Hall College Seminary.

And the statement does not disclose what changes, if any, are contemplated to screening procedures for seminary candidates or the formation of seminarians to address the alleged homosexual subculture.