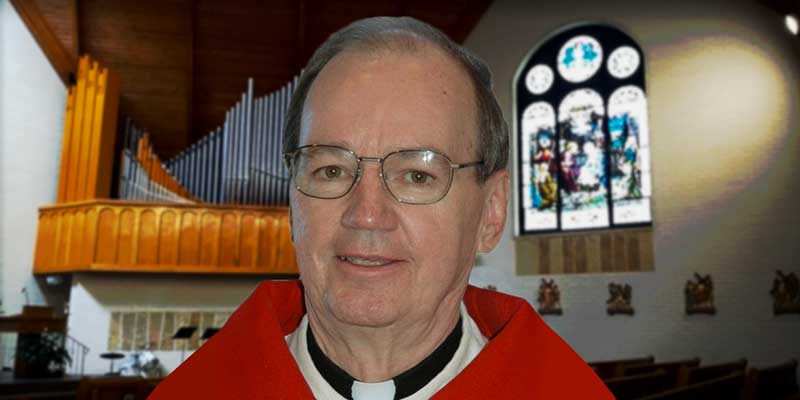 There continues to be much anger and outrage and shame and sadness in the Catholic Church over the abuse scandals and especially over the coverups by the bishops. Most agree now that the root cause of our troubles is the failure of the bishops’ leadership.

Bishops and chancery officials who should have stopped the pain and suffering of children decided to protect themselves instead. Some chancery officials even advanced up the ecclesial ladder, even though they were involved in the coverups. When confronted with the crisis, the bishops acted as if they were the victims and not the abused children.

So far, we’ve seen mostly pious words and not much action from our bishops. It looks like the bishops simply want to take a mulligan.

Our confidence in our bishops has been shattered, and now our church is running out of time.

Thankfully, a powerful “phase two” is underway. The people and the press are speaking truth to the bishops’ power, and the 60 million-plus catholics in the U.S. have had enough of just hoping for the best. They want the days of the bishops investigating themselves and being accountable to no one to be over.

Most importantly, Catholics want a housecleaning, because they know nothing less will do. They want fresh leaders for the good of the church. They say the current process of selecting and promoting bishops is deeply flawed, and we need a process that will bring us the best and the brightest as our leaders.

Actually, the Archdiocese of Minneapolis-St. Paul set the precedent for this phase three years ago when the bishops there resigned and most of the chancery officials did, too. They were all implicated in civil courts for failing to report child abuse. Now the bankruptcy there is over, and new, fresh leaders are taking them into the future.

It seems reasonable that any bishop or chancery official who failed on his watch now or in the past to protect children, or who failed to handle allegations of misconduct in the church in accord with either church law or civil law, should voluntarily resign. One-fourth of the bishops in Chile did this so far; Cardinal Donald Wuerl did this in Washington, D.C. And there was a beautiful model for this out of the Diocese of Green Bay, Wis., in recent days. Auxiliary Bishop Robert Morneau admitted that he failed to report the abuse of a minor back in 1979, and he therefore voluntarily withdrew from all public ministry. He intends to spend his time in prayer for all victims and doing corporal works of mercy in reparation for what he failed to do.

For any bishop or chancery official who has failed our children, to voluntarily decide to step aside is always a powerful act of accountability and atonement.

Fr. William Fider is a priest in the Catholic Diocese of Duluth.

From the Duluth News Tribune