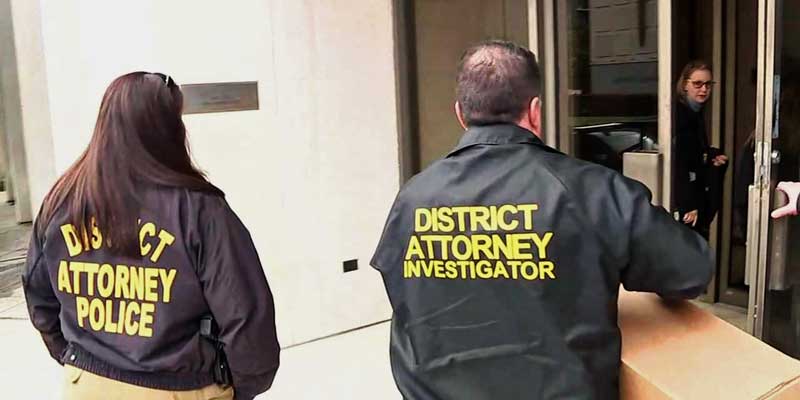 This week in Houston, state prosecutors investigating a case of sexual abuse by a Catholic priest searched the offices of the local archdiocese. They were seeking employment and disciplinary records for Manuel La Rosa-Lopez, who stands accused by two people of fondling them two decades ago when they were teenagers.

“This is not a search warrant against the Catholic Church,” said Montgomery County District Attorney Brett Ligon, who is leading the investigation. The archdiocese says it has been cooperating, and was quick to contend that this was not a raid.

But watching footage of gun-toting law enforcement officers walk in and out of the Archdiocese of Galveston-Houston headquarters, it sure felt like one. And even I — someone who has previously called on secular authorities in Texas to investigate the Catholic Church, as several states are already doing — felt uneasy and heartbroken watching it.

This is not what so many Catholics want for their church. But it is what decades of failure and apathy by Church leadership has come to.

The Catholic Church in America is still in the thick of a major sexual abuse scandal — the second in as many decades. Like the crisis of the early 2000s, this scandal involves malfeasance within the ranks — not just abuse by priests, but cover-ups, and much worse: the continued promotions of known predators.

Read the rest at the Star Telegram