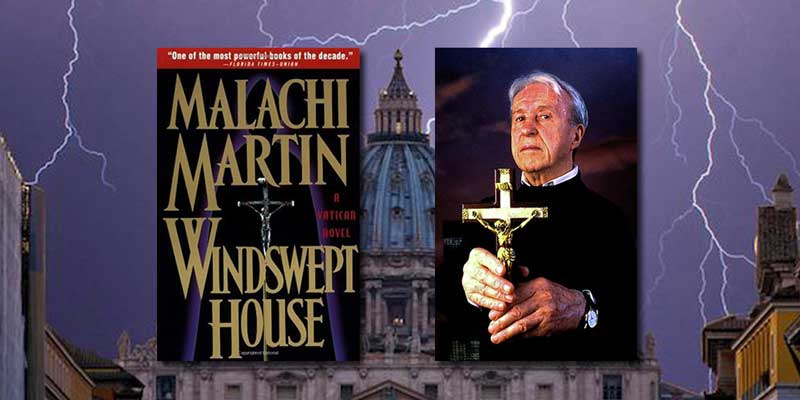 Cardinal Walter Brandmüller, a German prelate and dubia signer, recently published an article in German in which he discusses the abuse crisis and especially the U.S. laity’s response and resistance to it.

This cardinal strongly supports the laity’s role and points to other times in the Church’s history where the laity’s contribution was crucial for the cleansing of the Church. Referring to Malachi Martin’s partly fictional novel, The Windswept House, he says his portrayal seems to be coming true now. Brandmüller also criticizes Rome for not reigning in early enough modernist teachers.

The renowned Italian Vatican specialist Sandro Magister has already reported on this new far-sighted contribution by Cardinal Brandmüller, giving a good overview for the text that was first published in German by the German journal Vatikan Magazin, and then by the Austrian website Kath.net.

What is noteworthy in this new essay is that the German cardinal gives much honor to the contribution of the laity in the Church’s history, especially with regard to a morally corrupt clergy. He discusses this matter with an explicit reference to the U.S. laity, and therefore his words can count as an encouragement for the U.S. laity also in light of the upcoming U.S. Conference of Catholic Bishops’ (USCCB) gathering in Baltimore, Maryland.

Comparing today’s sex abuse crisis with the moral depravity of the Church’s clergy in the 11th and 12th century, Cardinal Brandmüller states that “almost simultaneously a lay movement arose that was aimed not only against the immorality of the clergy but also against the appropriation of ecclesiastical offices by secular powers.” This laity at the time worked with Saint Peter Damian and certain Popes “for a celibacy of the clergy lived out faithfully and against the occupation of dioceses by secular powers.”

Cardinal Brandmüller currently sees there to be a “state of shock” in the Church, where parts of the Church hierarchy are not yet helping and supporting the laity in a cleansing of the Church as it was the case in the  Middle Ages. He says that the extent of this current phenomenon of moral decay is “horrendous.”

The German cardinal well assesses the deeper roots of the moral crisis in the modernist stream within the Catholic Church which, in a purportedly evolutionary framework, argues that humanity develops dynamically into higher stages. Therefore, say the modernists, morality is evolving, too, since man reaches a “higher consciousness.” Then “that which was morally forbidden yesterday, can be permitted today,” adds Brandmüller. “There would be numerous names to be mentioned here, also those who have taught at Papal Universities but without being removed from their offices.”

The consequences of this modernist doctrinal influence, says the cardinal, was soon to be seen when  priestly seminaries, “especially in the United States, developed into breeding places for homosexuality.” Here, Cardinal Brandmüller quotes the former Jesuit priest, Malachi Martin, who described “in his key novel, The Windswept House (1996), the picture of such an emerged situation that now, in our own days has proven itself to be shockingly close to reality.”