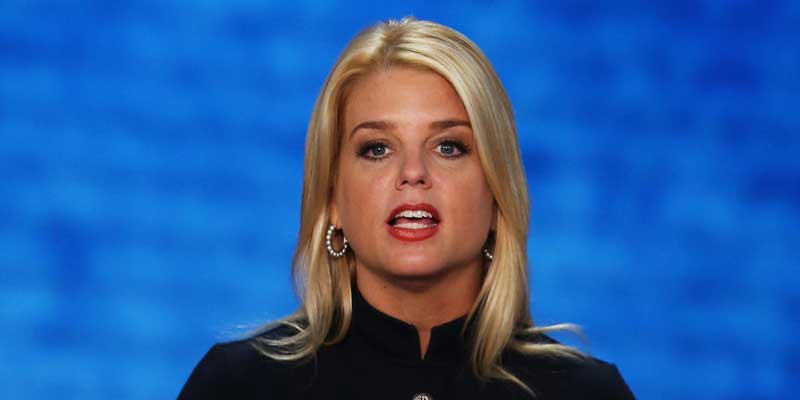 Florida, home to an estimated 2 million Catholics, has launched a statewide criminal investigation into sexual abuse by Catholic priests and is asking past victims to share information with legal authorities. Attorney General Pam Bondi, who asked for people to come forward Thursday, said that at least 15 victims of past abuse have already come forward to state authorities recently.

The investigation comes after a Pennsylvania grand jury said more than 1,000 children have been molested there since the 1940s.

“We have reason to believe there are similar stories in Florida,” said Bondi during a midday press conference. Bondi’s office has set up a website that will enable people to report incidents of past sexual abuse. Bondi stressed that if someone is being abused currently they need to call 911. She said victim information would be kept confidential, but authorities need help to bring justice to victims.

“Any priest that would exploit a position of power and trust to abuse a child is a disgrace to the church and a threat to society,” Bondi said.