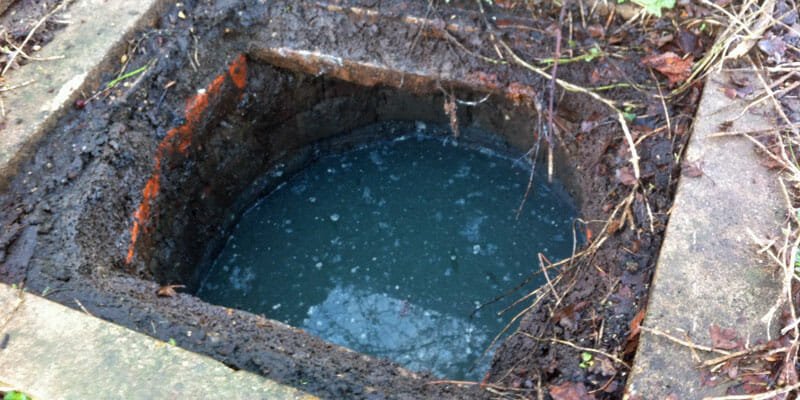 A German priest has released what he calls an “eyewitness account” of “cesspools” of homosexual immorality in an unnamed German diocese.

The priest, Father N., has remained anonymous in order to avoid repercussions.

He tells of is troubles of getting into the seminary because of the vocation’s director being a homosexual. This director later left the priesthood to live with another man.

“The Diocese of N. thus allowably ‘afforded’ to let a homosexual for years make the assessment of candidates for the seminary – and he would have continued to do so, had he not himself lost interest in it,” is the comment of the author of this report.

The priest’s testimony helps to shed light on news of today’s leaked report about the episcopal cover-ups of abuse cases in Germany.