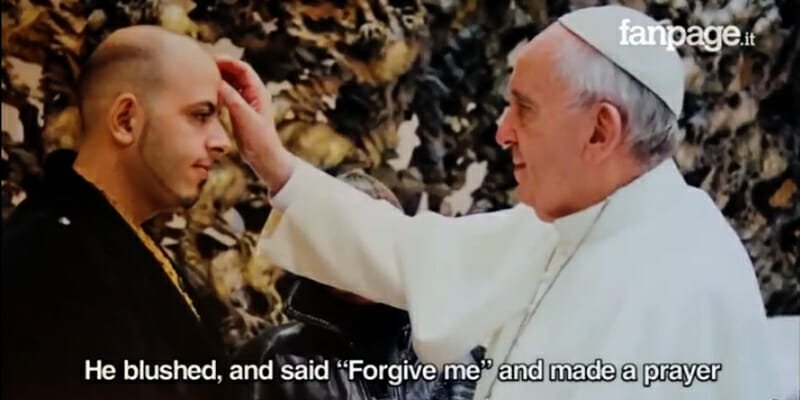 The children told prosecutors the two Roman Catholic priests repeatedly raped them by an image of the Virgin Mary inside the small school chapel in remote northwestern Argentina. Only their tormentors would have heard their cries because the other children at the school were deaf.

The clerical sex abuse scandal unfolding at the Antonio Provolo Institute for hearing impaired children in Mendoza province would be shocking enough on its own. Except that dozens of students in the Provolo Institute’s school in Italy were similarly abused for decades, some of whom allegedly by the same priest who now stands formally charged of raping and molesting young deaf Argentines.

And the Vatican knew about the Rev. Nicola Corradi since at least 2009, when the Italian Provolo students went public with tales of shocking abuse against the most vulnerable of children and named names. While the Vatican ordered an investigation and sanctioned four accused priests, Corradi apparently never was sanctioned for his alleged crimes in Italy.

The Verona diocese apologized to the Italian students in 2012. After the students again named Corradi as an abuser living in Francis’ native Argentina in a 2014 letter to the pope and the Verona bishop, the Vatican still took no action. Though this year a Vatican official said Pope Francis wanted to assure the victims that the church was taking measures to protect children and prevent sexual abuse.

But at least 24 students of the Provolo institute in Argentina have now come forward seeking justice for the abuse they say they suffered at the hands of Corradi, 82, another priest, the Rev. Horacio Corbacho, 55, and three other men. The five were arrested in late November by police who raided the school in Argentina’s Mendoza province and found magazines featuring naked women and about $34,000 in Corradi’s room.