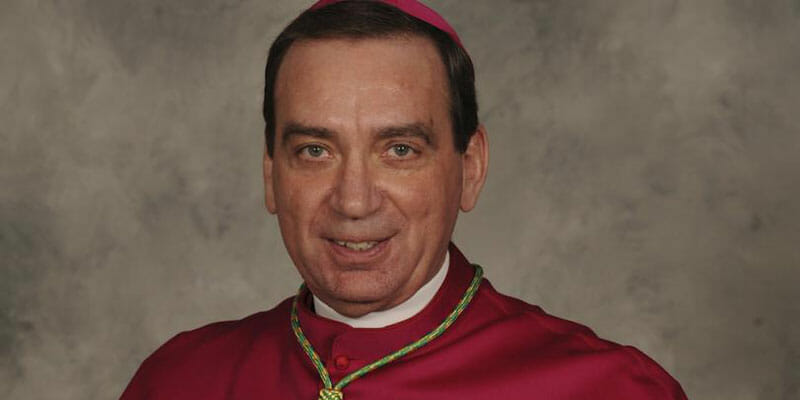 The archbishop of Cincinnati has called for the Vatican’s dossier on McCarrick to be opened so that Archbishop Viganò’s allegations can be verified.

Appearing on Holy Spirit Radio at the end of August, Archbishop Dennis Schnurr told Annie Mitchell of the SonRise Morning Show that without looking at the documents in the case, the bishops are left with a “he said – she said situation.”

“It seems to me that the only way to get to the bottom of the entire situation is to open the McCarrick file,” Schnurr said. “There’s got to be files … within Washington DC and at the Vatican on all of this correspondence.”

“Archbishop Viganò mentions a few of the documents,” he continued, “but again his testimony is based on his recollection. Others are saying ‘This is not our recollection.’ The only way to get to the facts is to look at the file, and I hope and pray that the file is opened.”

“I see no other way to get to the bottom of this very painful, this very sad situation.”

As its Treasurer, Archbishop Schnurr is on the executive committee of the United States Council of Catholic Bishops (USCCB). He told Mitchell that Cardinal DiNardo had written his statement about Viganò’s allegation on behalf of the whole executive, and that the executive committee had said, “The only way to resolve this is to open the McCarrick file.”