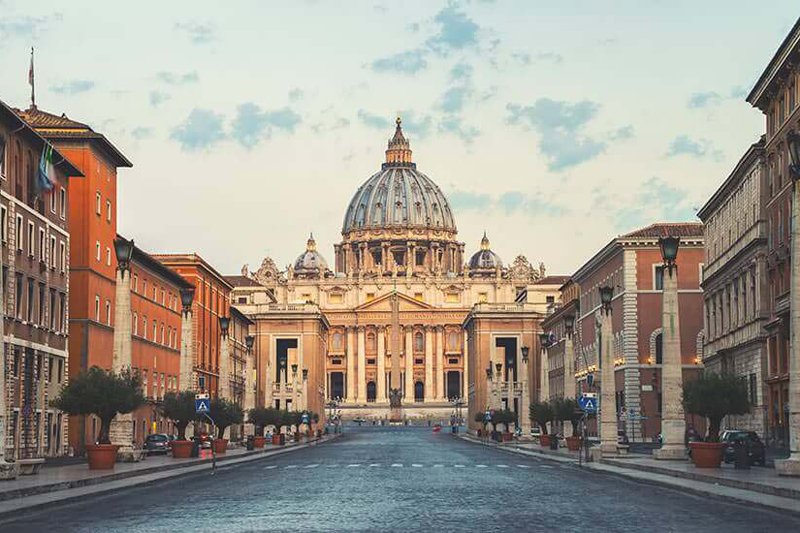 With revelation after revelation, a new wave of sexual abuse scandals is rocking the Roman Catholic Church and presenting Pope Francis with the greatest crisis of his papacy.

In Chile, prosecutors have raided church offices, seized documents and accused leaders of a coverup. In Australia, top church figures are facing detention and trials. And in the United States, after the resignation of a cardinal, questions are swirling about a hierarchy that looked the other way and protected him for years.

The church has had more than three decades — since notable abuse cases first became public — to safeguard victims, and itself, against such system failures. And, in the past five years, many Catholics have looked to Francis as a figure who could modernize the church and help it regain its credibility.

But Francis’s track record in handling abuse is mixed, something some outsiders attribute to his learning curve or shortcomings and others chalk up to resistance from a notoriously change-averse institution.

Analysts who have studied the church’s response to sexual abuse, and several people who have advised the pope, say the Vatican has been unable to take the dramatic steps that can help an organization get out from under scandals — and avoid their repetition.

“Each new report of clerical abuse at any level creates doubt in the minds of many that we are effectively addressing this catastrophe in the Church,” Cardinal Sean O’Malley, the archbishop of Boston, warned last month. Failure to take action, O’Malley said, “will threaten and endanger the already weakened moral authority of the Church.”

Francis is credited with some meaningful moves. Last month, he accepted the highest-level resignation to date when Theodore McCarrick stepped down from the College of Cardinals. The former archbishop of Washington and longtime church power broker is accused of sexually abusing adults and minors. He faces a church trial in which he could be defrocked entirely.

But the pope has also had notable missteps. During a January trip to South America, he drew widespread criticism by saying he was convinced of the innocence of Bishop Juan Barros , accused of covering up the acts of a notorious abuser.

Francis sought to recover from that episode by sending two investigators to Chile, apologizing for his “serious errors” in handling the crisis and making a reference — unprecedented for a pope — to a “culture of abuse and coverup.” He invited Chilean abuse victims to the Vatican. He also called Chile’s 34 bishops to Rome, where, according to a letter that was leaked to the Chilean media, he accused them of failing to investigate possible crimes and destroying evidence. The bishops offered to step down en masse. So far, Francis has accepted five of those resignations.