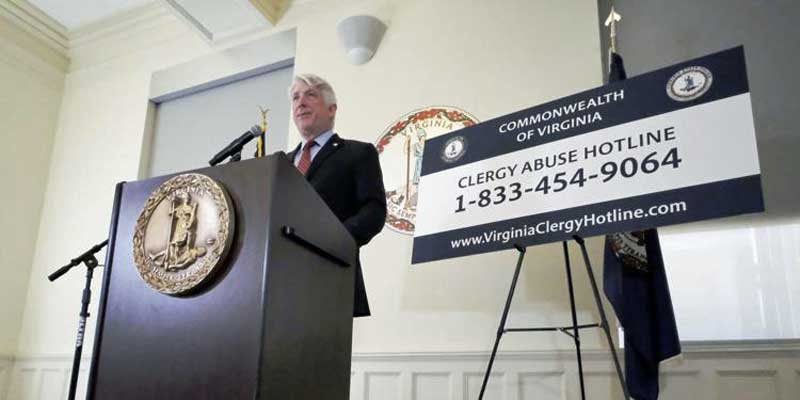 Attorney General Mark Herring on Wednesday said his office and Virginia State Police are investigating sexual abuse within the two Catholic dioceses in Virginia, and whether people in authority covered up abuse. Herring announced the ongoing investigation at a news conference at his office, saying his review began after a grand jury in Pennsylvania issued … Read more