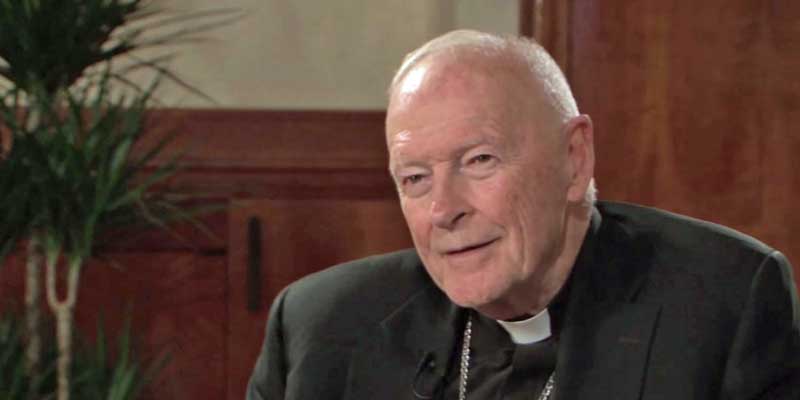 I taught at Immaculate Conception Seminary from the late 1980s until 1996, when Theodore McCarrick was archbishop of Newark and Immaculate Conception was his seminary. What I heard in those days about McCarrick’s misbehavior with seminarians I used to refer to, until very recently, as rumors. Now I realize that “rumors” was not the right … Read more