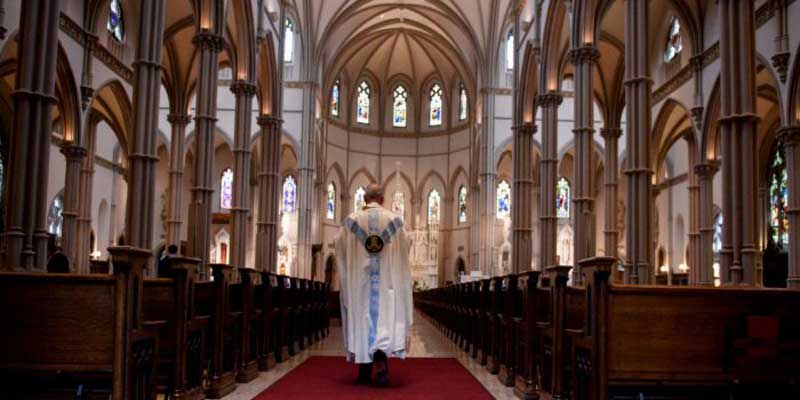 The United States is a deeply religious country. Very early on, the Communist Party USA (CPUSA) realized that if the United States was ever to be brought to socialism, religion would have to be harnessed to the task. Enter the CPUSA’s Religion Commission, where socialist pastors, religious academics, and laypeople network to spread Marxist ideas … Read more