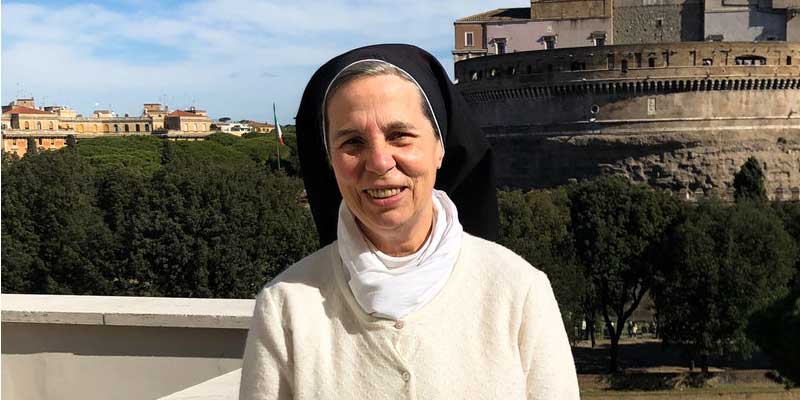 In February, Pope Francis acknowledged a longstanding dirty secret in the Roman Catholic Church — the sexual abuse of nuns by priests. It’s an issue that had long been kept under wraps, but in the #MeToo era, a #NunsToo movement has emerged, and now sexual abuse is more widely discussed. The Vatican’s wall of silence … Read more