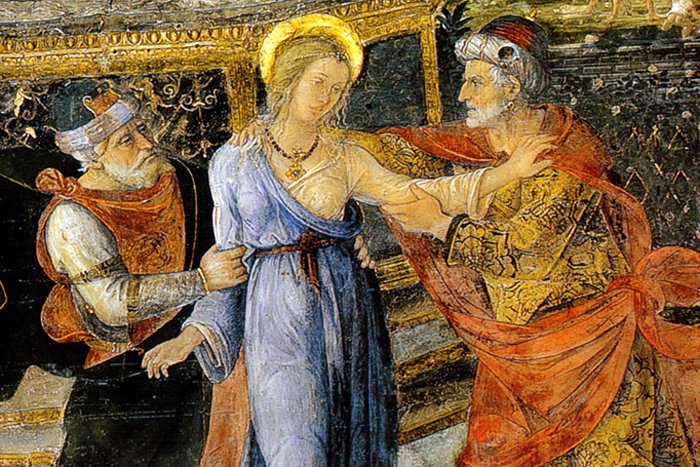 I know I am not alone in my sorrow over the reports of sexual immorality among the clergy of the Church from the scandals of abusive priests of the early 2000s to the more recent revelations of Cardinal Theodore McCarrick’s notorious predatory behavior, the letter of the Honduran seminarians about homosexual activity in their seminary, the stifled report of … Read more