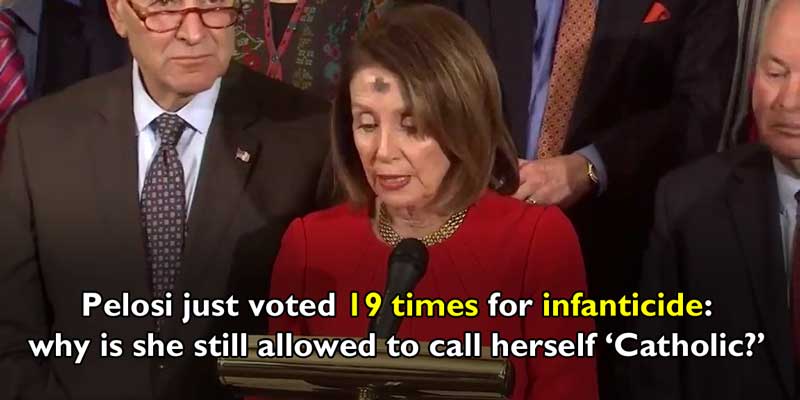 Nineteen times House Democrats have blocked a vote on a bill that would protect babies who survive an abortion. “It is a shocking reality that the majority party in the people’s House refuses to allow a vote to protect the lives of newborn babies,” Rep. Mike Johnson, R-La., chairman of the Republican Study Committee, said in … Read more