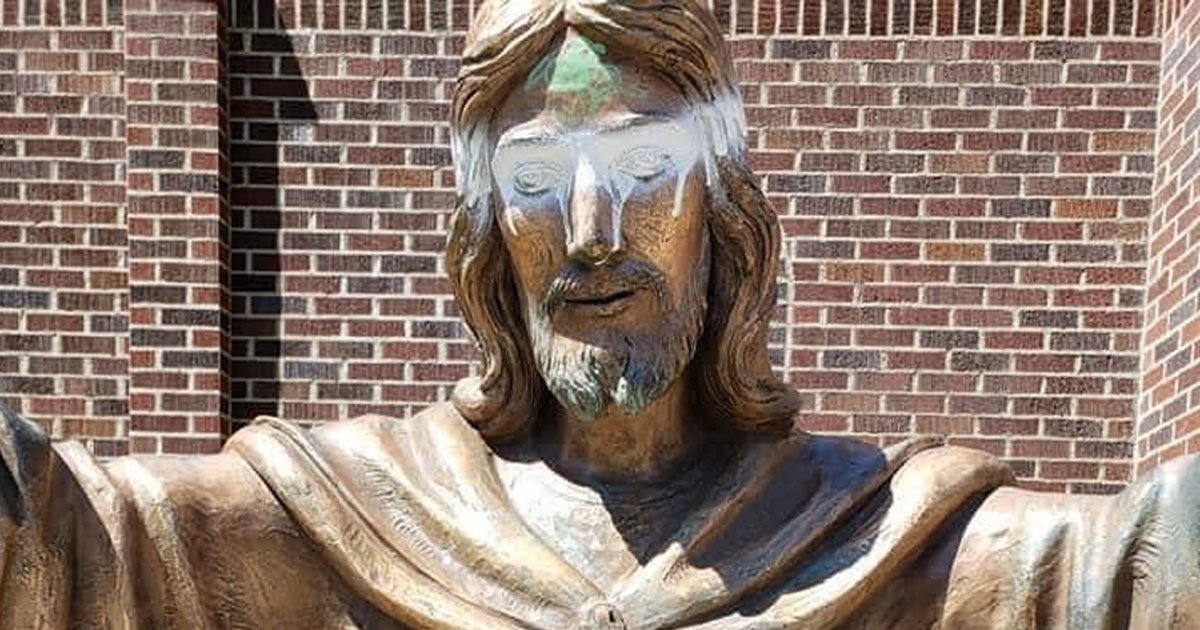 A statue of Jesus was vandalized at a Catholic Church in Alberta Tuesday, following several incidents of vandalism and arson that have targeted Catholics in both Canada and the U.S. Fr. Wilbert Chin Jon of the Roman Catholic Diocese of Calgary confirmed to the Daily Caller that vandals had spray painted and used marker or … Read more