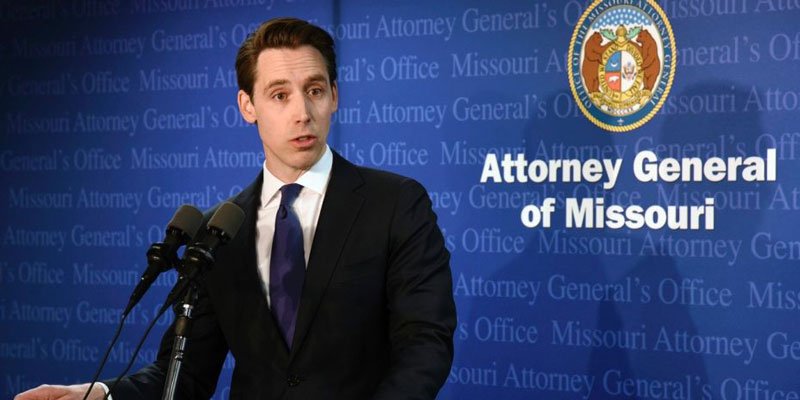 Missouri Attorney General Josh Hawley announced Thursday an investigation into clergy sex crimes within the Roman Catholic Church. The state’s top attorney will be given “unfettered” access to the records of the Archdiocese of St. Louis, Archbishop Robert Carlson said shortly after Hawley’s announcement. “Anything that we have we will turn over,” Carlson said. District … Read more