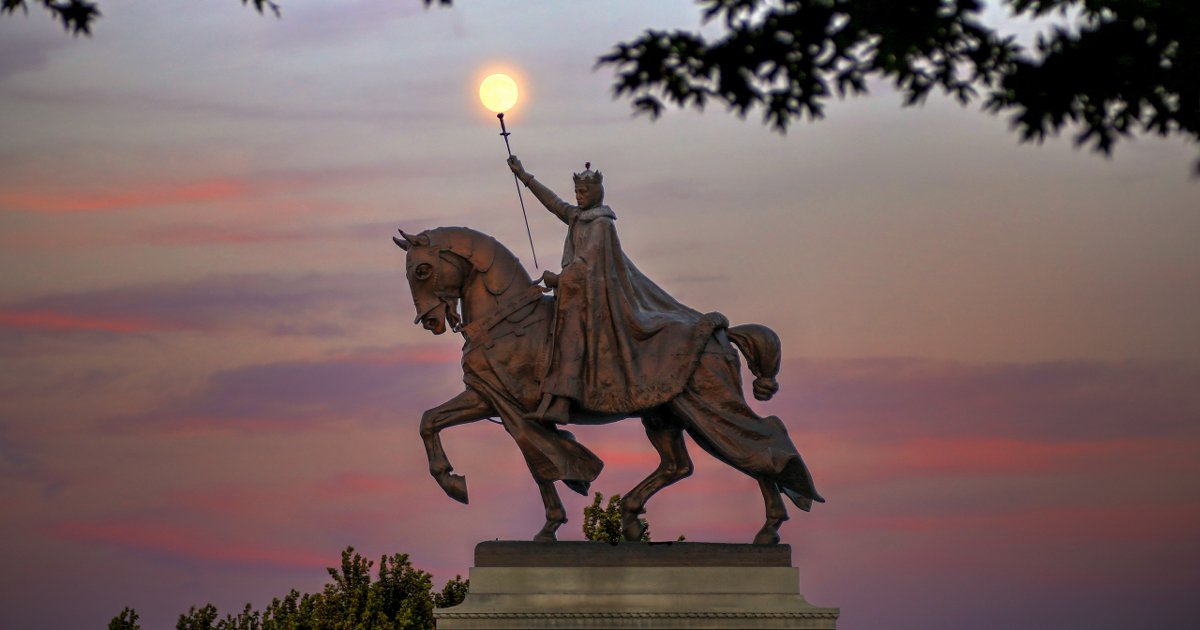 The vandals in St. Louis have a new target: St. Louis. The American city began as a French settlement in Spanish Louisiana. The French fur traders who set up shop there named it for Louis IX, the sainted French king whose Christian zeal and personal integrity caused him to be regarded by his contemporaries and … Read more