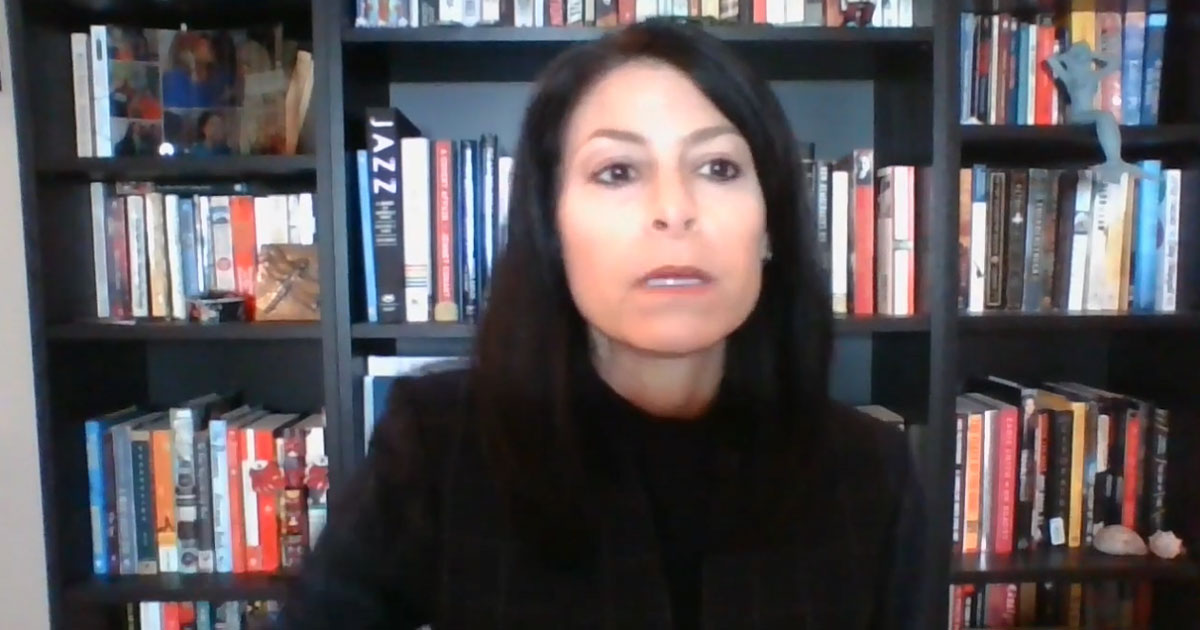 A two-year investigation into sexual abuse in Michigan’s Catholic churches has, so far, identified 454 accused priests and 811 victims, and led to charges against 11 clergymen. Of the 11 charged, two have been convicted thus far. Their sentences were for 60 and 45 days in jail. Read more at Michigan Live