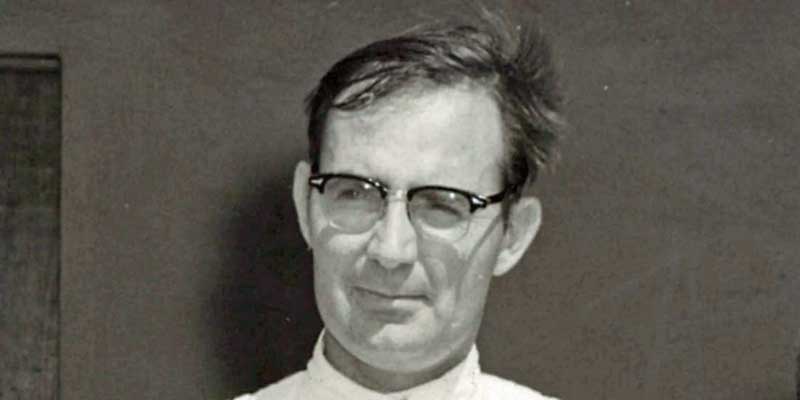 The late Rev. Louis Brouillard, accused of sexually molesting dozens of boys in Guam and bringing some to stay with him in Minnesota, was named in a lawsuit filed this week against the Vatican for failure to protect children. Brouillard, who had been living in Pine City until his death last year, is the subject of front … Read more