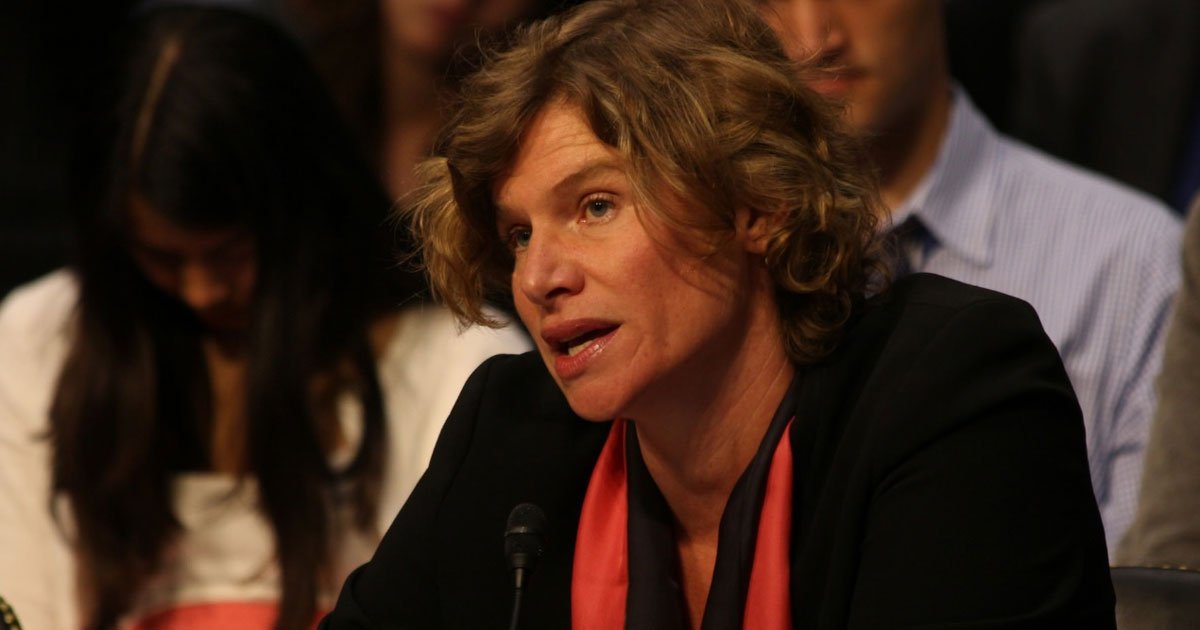 The Pontifical Academy for Life has announced Pope Francis’ appointment of pro-abortion, World Economic Forum-linked economist Mariana Mazzucato as one of its new “Ordinary Academicians.” Mazzucato, a self-described “atheist” and professor of economics at University College London (UCL), was first announced as one of the PAL’s new appointees in an October 15 press release which … Read more