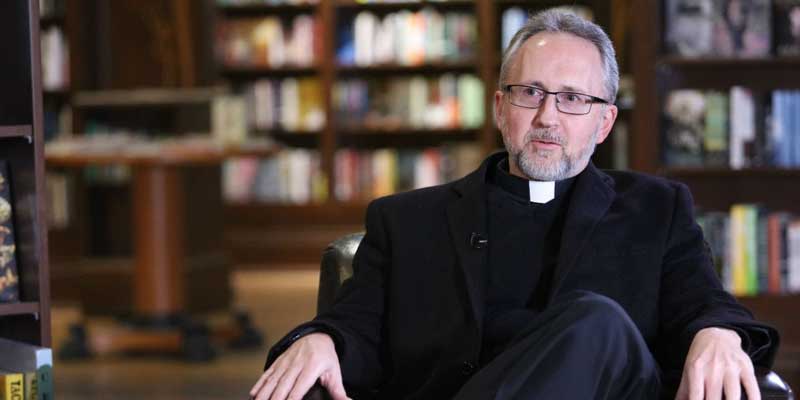 Although clergy sexual abuse scandals aren’t new, the ones that have rocked the Catholic Church this summer revolved around a group seldom focused on before: seminarians. The sexual harassment and abuse of seminarians, and the response of seminary leaders, have been at the center of the case of former cardinal Theodore McCarrick, whose removal from … Read more