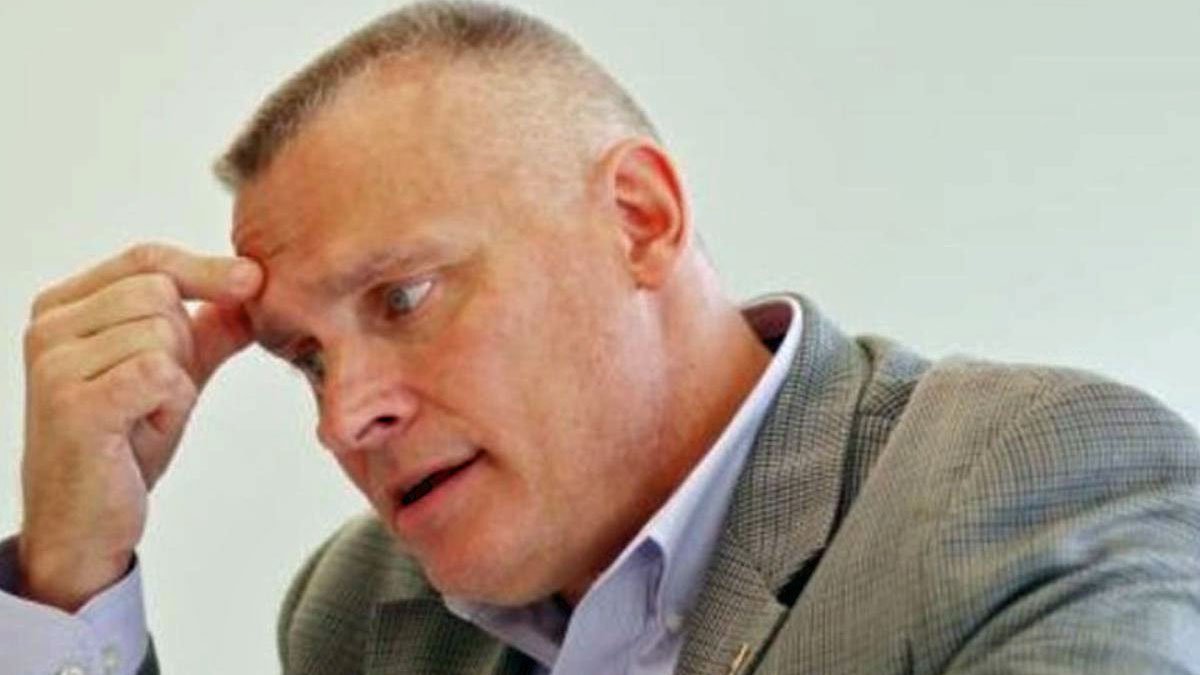 Following a renewed focus on rampant sexual abuse by Catholic priests across the country, the Archdiocese of Oklahoma City announced last year it would investigate its own clergy, promising swift “transparency and accountability.” But while numerous other dioceses across the nation called on law enforcement to lead similar investigations, the Archdiocese of Oklahoma City turned … Read more