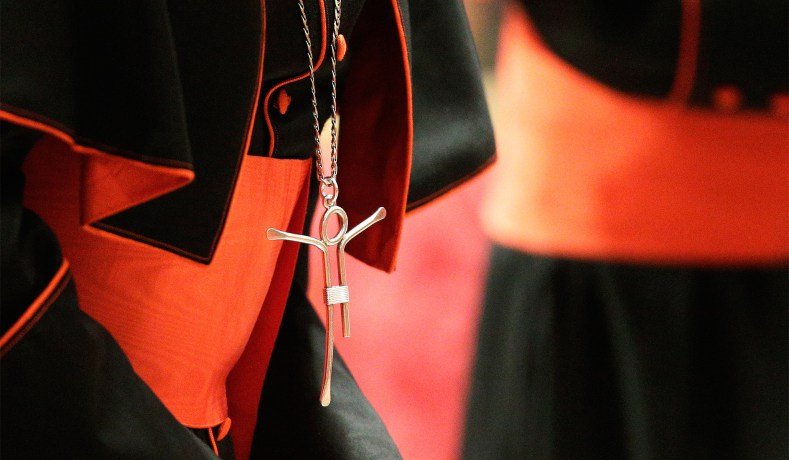 The ongoing scandals are the bitter fruit of a corrupt clerical culture, marked by a widespread failure to accept traditional teaching on sexual morality. A few weeks before I was ordained a Catholic priest in the late autumn of 1994, my superior in the seminary told me that, in his opinion, it was probably the … Read more