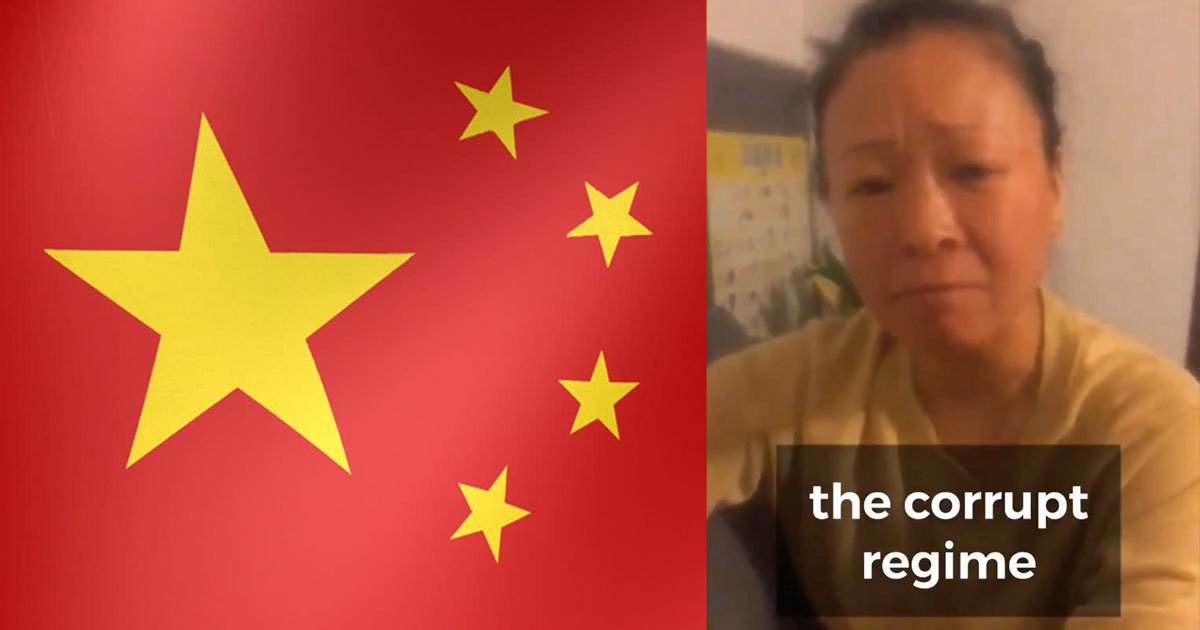 Cardinal Zen: ‘The Vatican lost everything, got nothing’ 2/15 #CoronavirusOutbreak “I know when I speak up, I am in danger but I can not tolerate any longer! All the residents in my community are now in hospitals. And no beds and medicines are available. All the news on CCTV are fake! All Fake! …I want … Read more

Edward Pentin has tweeted that Evo Morales, the recently ousted president of Bolivia, was a major promoter of including the Pachamama idols in the Amazon synod.  Francis reportedly met with Morales on at least 4 occasions since 2015.  People may recall that Morales gave Francis a bizarre hammer and sickle crucifix in 2015. Iniciamos el … Read more