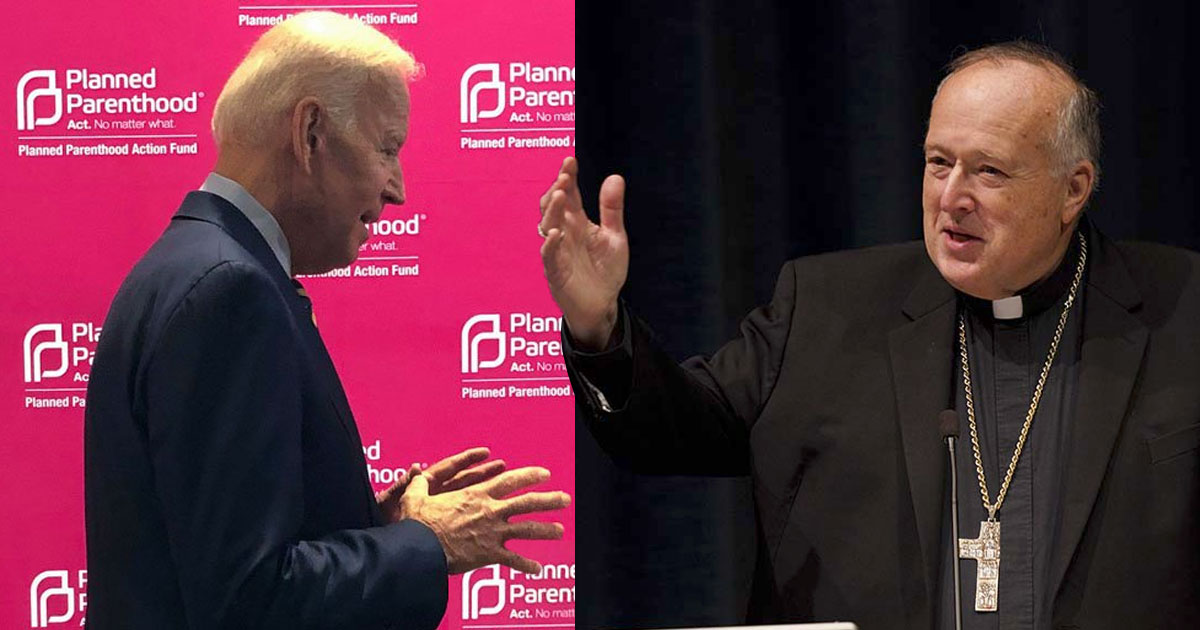 Bishop Robert McElroy of San Diego says he hopes the Roman Catholic Church will be “proud collaborators” with the Joe Biden administration on several issues — despite the president-elect’s support of abortion rights. Interviewed for the National Catholic Reporter, McElroy told Christopher White that the U.S. Conference of Catholic Bishops “needs to be frank and […] 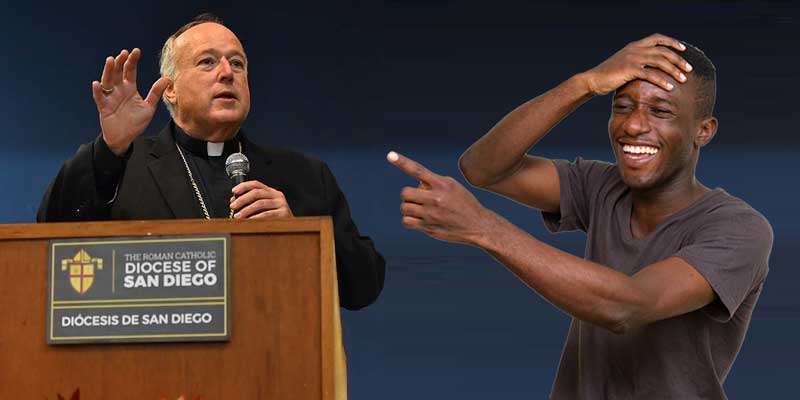 Despite voiced parishioner concerns, San Diego Bishop Robert McElroy denies that a gay subculture exists among diocesean priests or seminarians — men studying to be Roman Catholic priests. Writing in the January issue of the diocesan newspaper The Southern Cross, McElroy says he agrees that such a subculture would be a “threat to a healthy […]