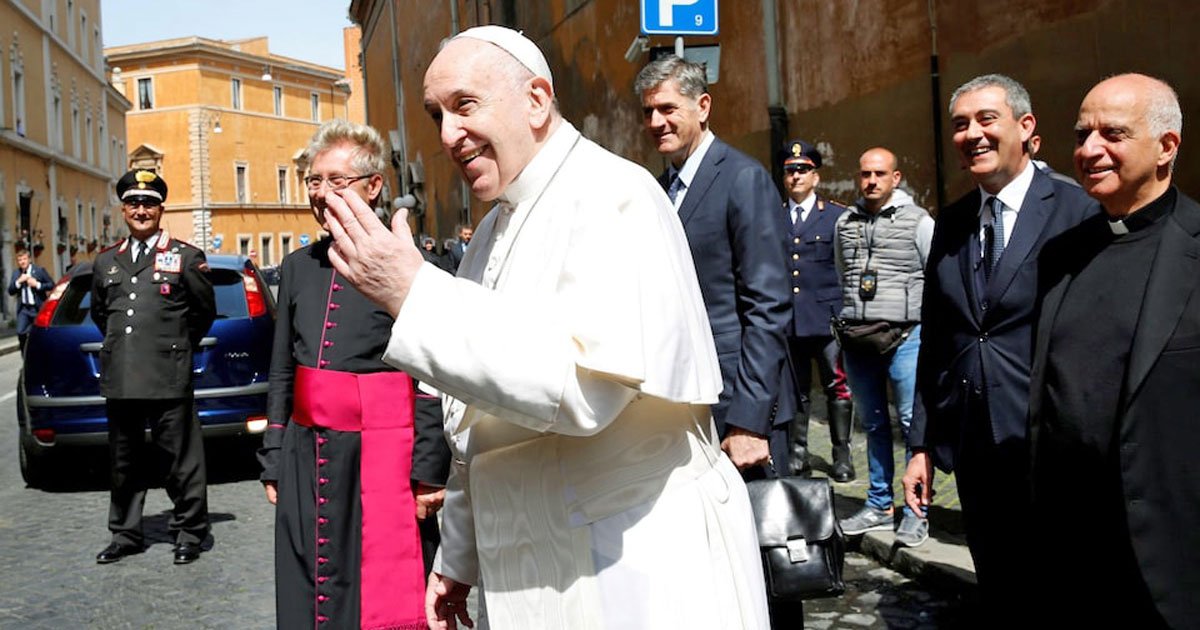 Pope Francis warned against excluding marginalised sectors of society from global solidarity and recovery from the Covid-19 pandemic Sunday, saying to do so could result in “an even worse virus”. The Argentinian pontiff traveled outside the Vatican for the first time in several weeks to celebrate Sunday mass at a nearby Rome church to mark … Read more 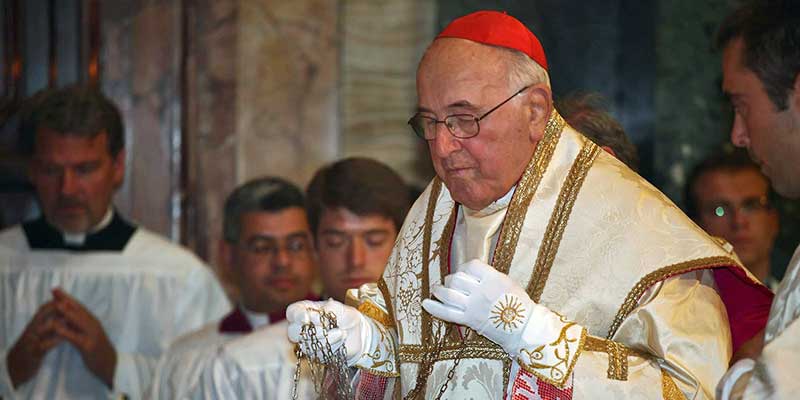