For months now, the St. Louis Archdiocese has been saying it intends to follow the lead of its counterparts around the nation and publicly identify its clergy who have been credibly accused of the sexual abuse of children. Since last year, the Missouri Attorney General’s office, under two consecutive office-holders, has said it will complete […] 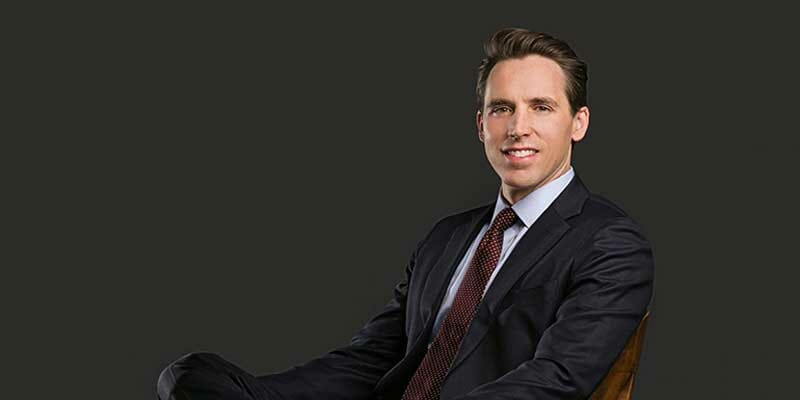