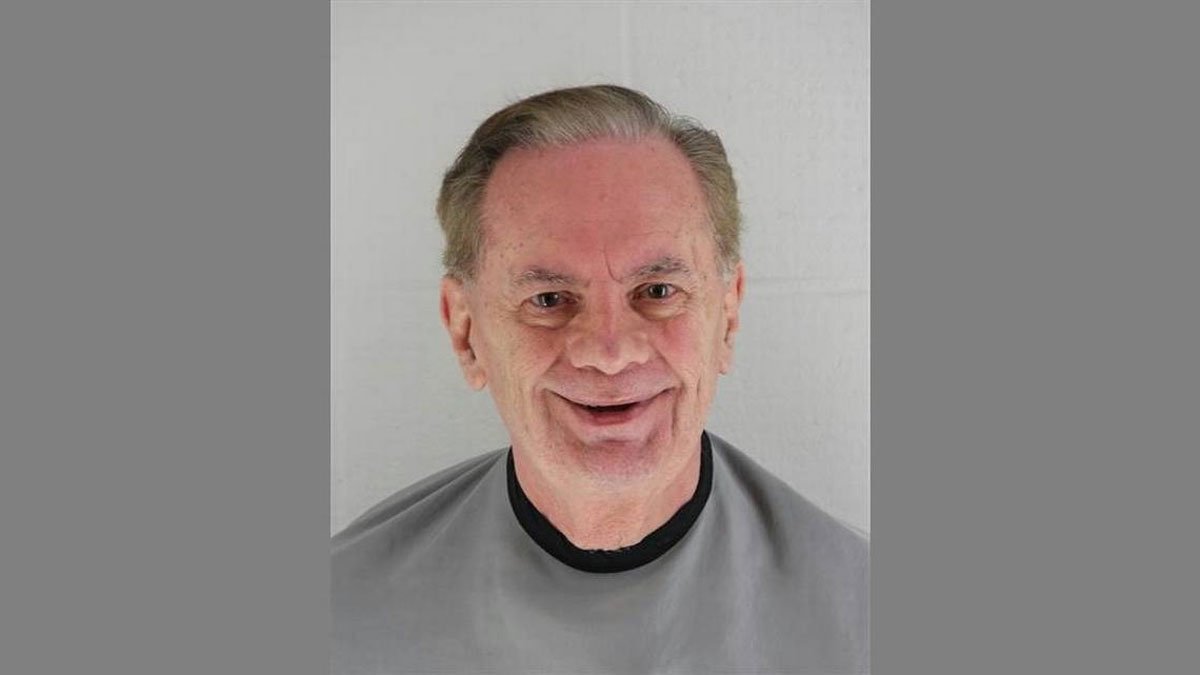 A Johnson County Catholic priest accused of stealing more than $42,000 from his Gardner parish pleaded no contest to felony theft Friday. The Rev. Joseph Cramer’s trial was set to start on Monday before he pleaded. He was originally charged with one count of theft and two counts of computer crime. The computer crime charges […] 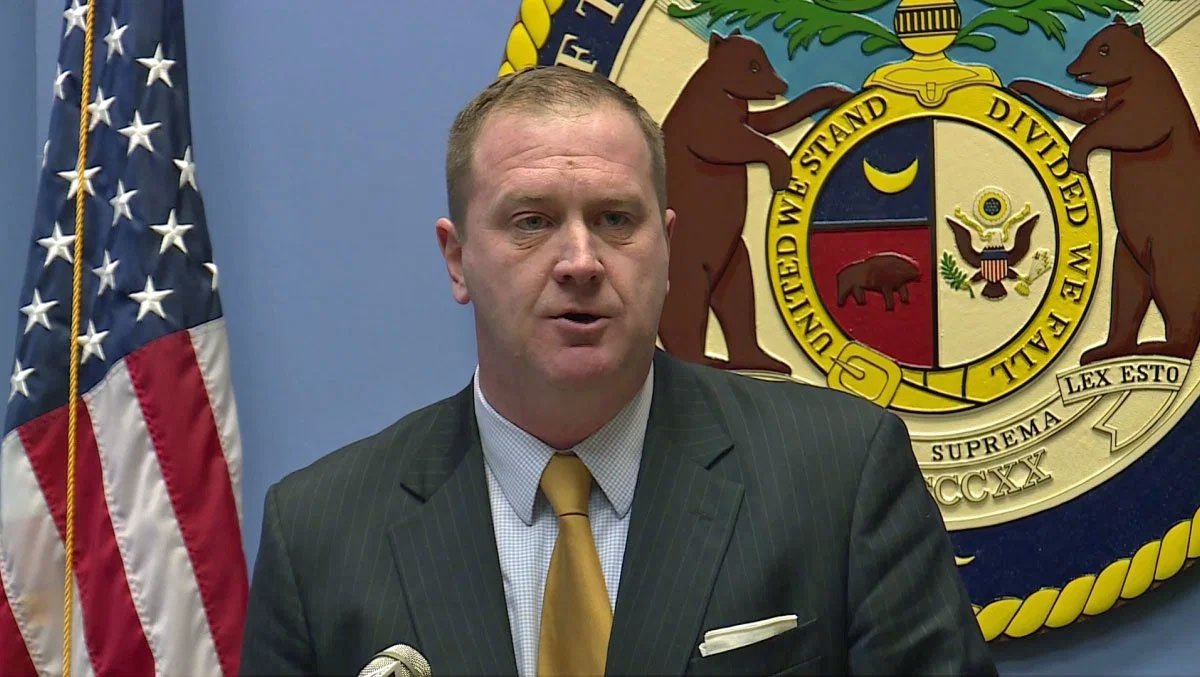 After investigating Missouri Catholic priests accused of sexual abuse, state Attorney General Eric Schmitt announced Friday that he has referred 12 former clergy members for possible criminal prosecution. Schmitt released a 329-page report detailing his office’s year-long investigation that included interviews with victims and a review of personnel records dating back to 1945 of more than 2,000 […]