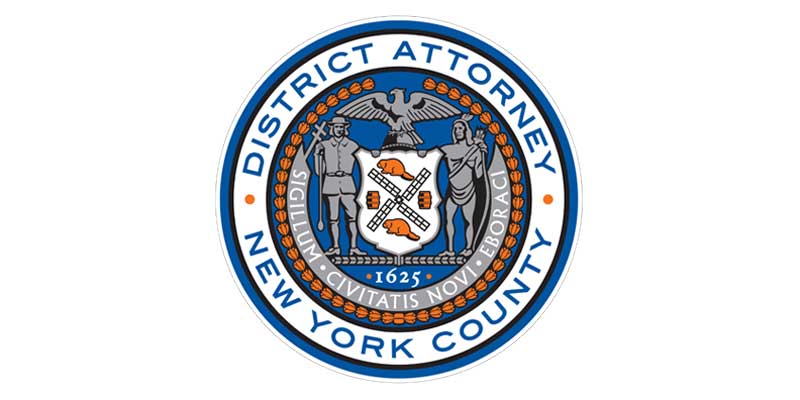 The key accuser in the sex abuse case against ex-Cardinal Theodore McCarrick has met with New York City prosecutors, evidence that the scandal that has convulsed the papacy is now part of the broader U.S. law enforcement investigation into sex abuse and cover-up in the Catholic Church. James Grein gave testimony last month to Manhattan […] 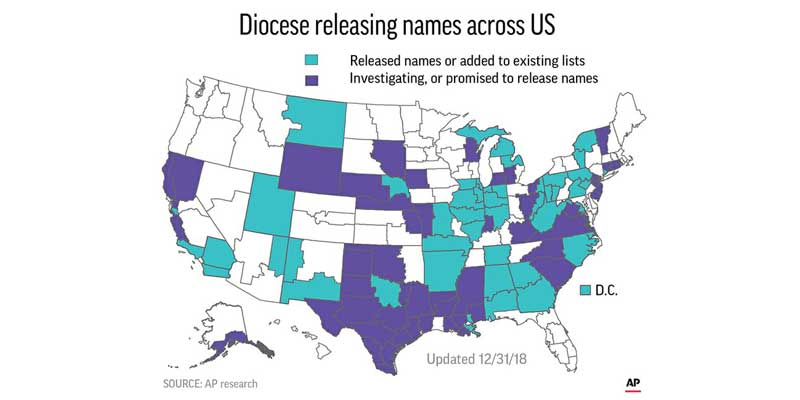 Over the past four months, Roman Catholic dioceses across the U.S. have released the names of more than 1,000 priests and others accused of sexually abusing children in an unprecedented public reckoning spurred at least in part by a shocking grand jury investigation in Pennsylvania, an Associated Press review has found. Nearly 50 dioceses and […] 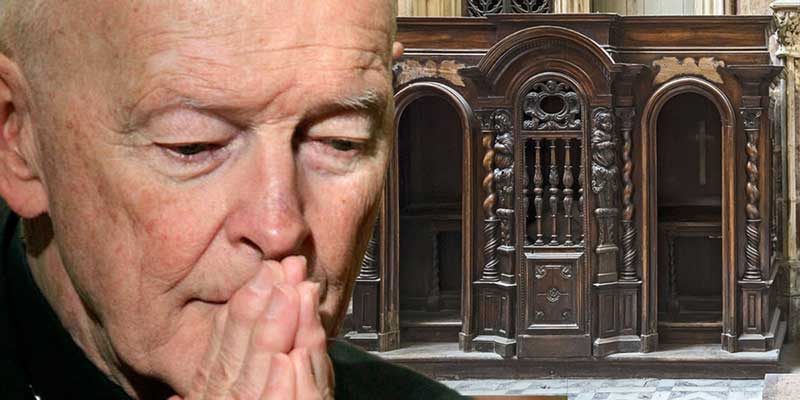 The Vatican’s sexual abuse case against ex-Cardinal Theodore McCarrick has expanded significantly after a man testified that the retired American archbishop sexually abused him for years starting when he was 11, including during confession. James Grein testified Thursday in New York before the judicial vicar for the New York City archdiocese, who was asked by […] 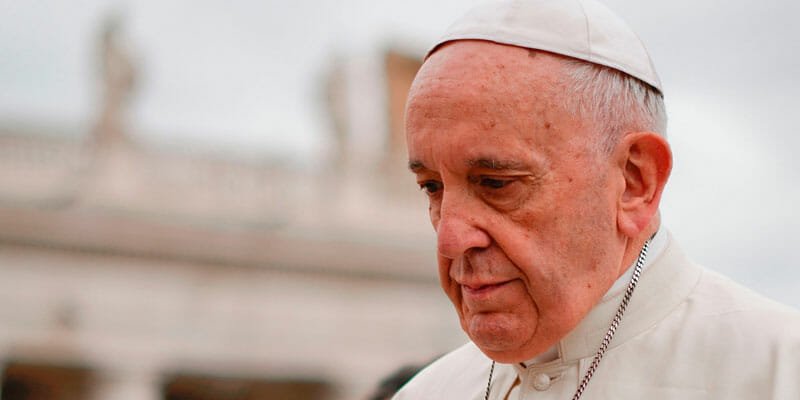 Pope Francis received a victim’s letter in 2015 that graphically detailed how a priest sexually abused him and how other Chilean clergy ignored it, contradicting the pope’s recent insistence that no victims had come forward to denounce the cover-up, the letter’s author and members of Francis’ own sex- abuse commission have told The Associated Press. […] 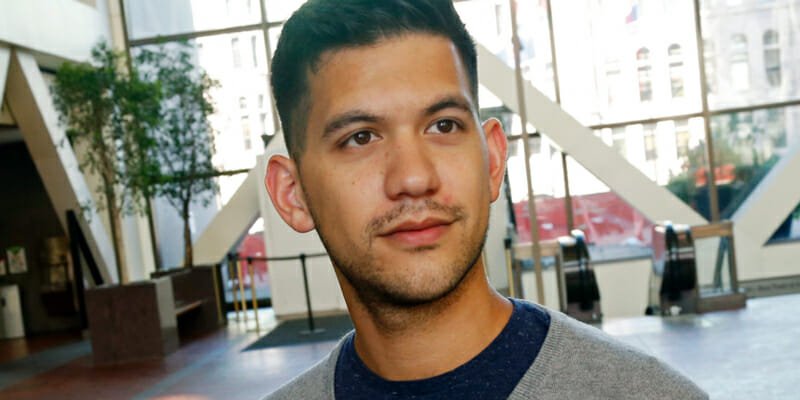 The day after a grand jury report revealed that Roman Catholic clergy in Pennsylvania molested more than 1,000 children over decades, Adrienne Alexander went to Mass at a Chicago church and waited for the priest to say something about the situation. He didn’t. And that left Alexander fuming. So she went on Facebook to vent […]

The New York Attorney General’s Office will be investigating claims of child sex abuse within the New York dioceses of the Catholic Church. AG Barbara Underwood announced Thursday that her office has created a hotline. The hotline number is (800) 771-7755; the website to file a complaint online is here. All eight Roman Catholic dioceses […]

Attorneys general around the U.S. have been largely silent this week about any plans to conduct an investigation like Pennsylvania’s that uncovered widespread child sexual abuse in six Roman Catholic dioceses, although New York’s top prosecutor is an exception, saying she is exploring teaming up with the local district attorneys. The comments by the New […] 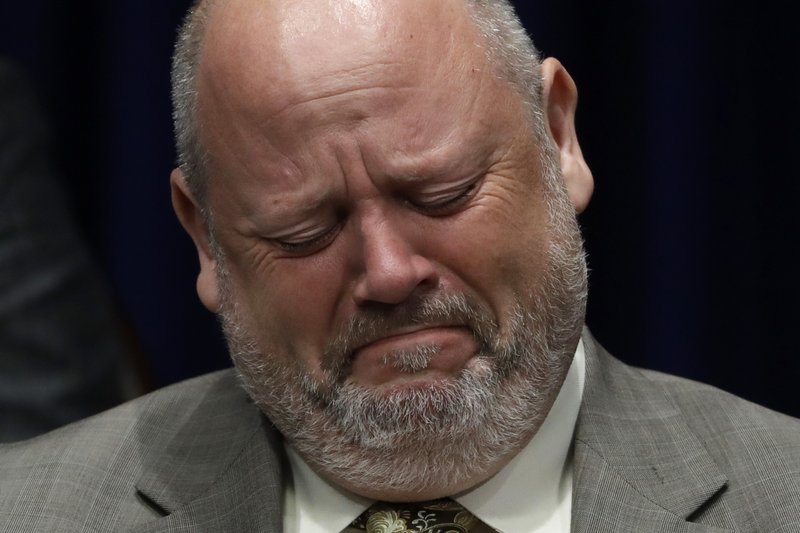 A priest raped a 7-year-old girl while visiting her in the hospital after she had her tonsils removed. Another priest forced a 9-year-old boy into having oral sex, then rinsed out the youngster’s mouth with holy water. One boy was forced to say confession to the priest who sexually abused him. An estimated 300 Roman […]