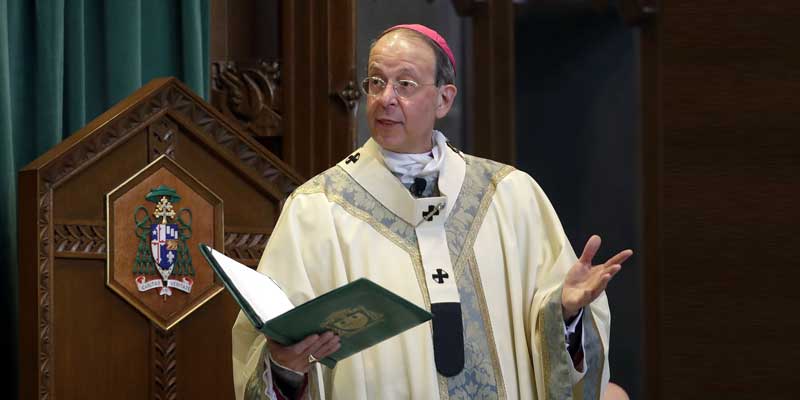 The archbishop appointed to investigate the former leader of the Roman Catholic Church in West Virginia says he should not have redacted from his report to the Vatican the names of clergy, including himself, who received a portion of $350,000 in cash gifts from Bishop Michael Bransfield. Archbishop William Lori oversaw a probe of alleged sexual … Read more