Garisto was a longtime teacher and administrator at St. Joseph by-the-Sea High School in Huguenot. The Philadelphia allegations mark the third time the priest has been accused of sexual misconduct. A Staten Island priest has been charged with molesting a Philadelphia boy from 1995 until 2002, beginning when the child was 10 years old. The … Read more 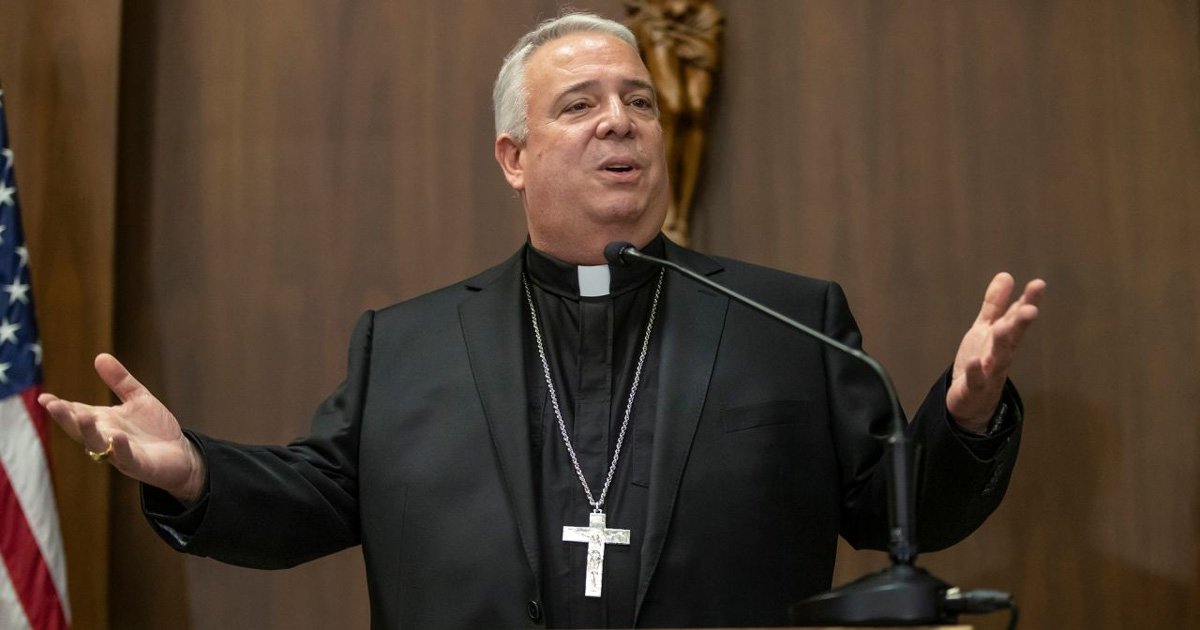 The Roman Catholic Archdiocese of Philadelphia said Tuesday that it expects to pay $126 million to sexual-abuse victims under a reparations program announced in 2018. The archdiocese said its Independent Reconciliation and Reparations Program has received a total of 615 claims, and had settled 208 of them for $43.8 million as of April 22. That … Read more 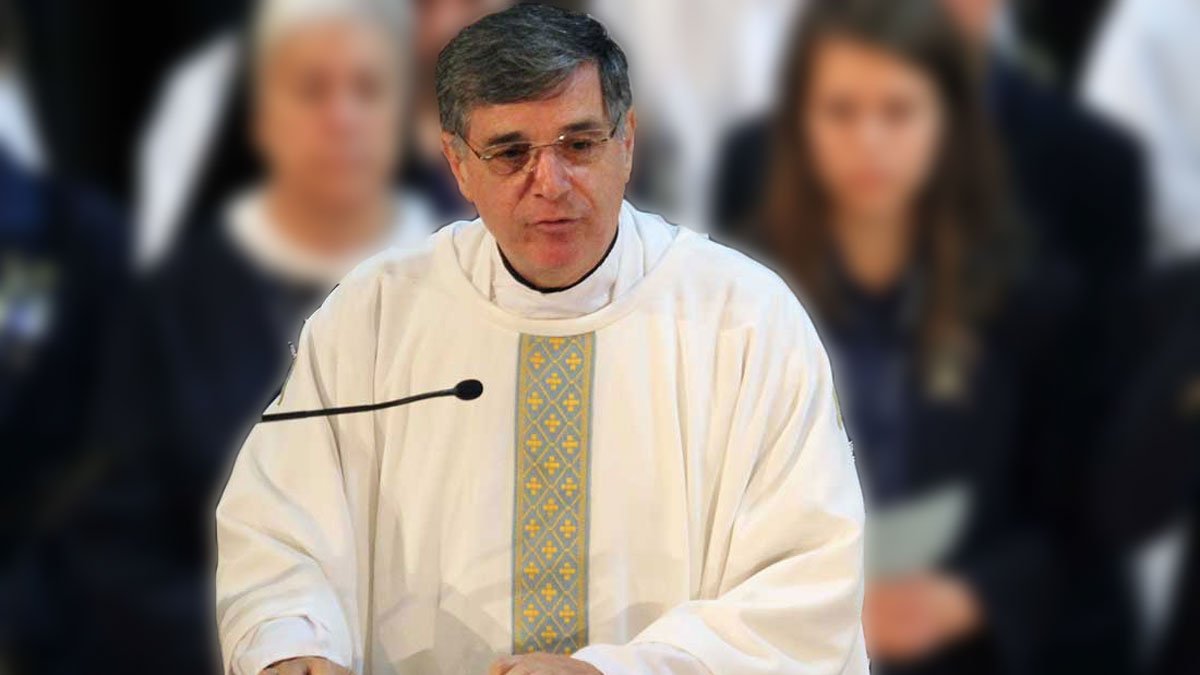 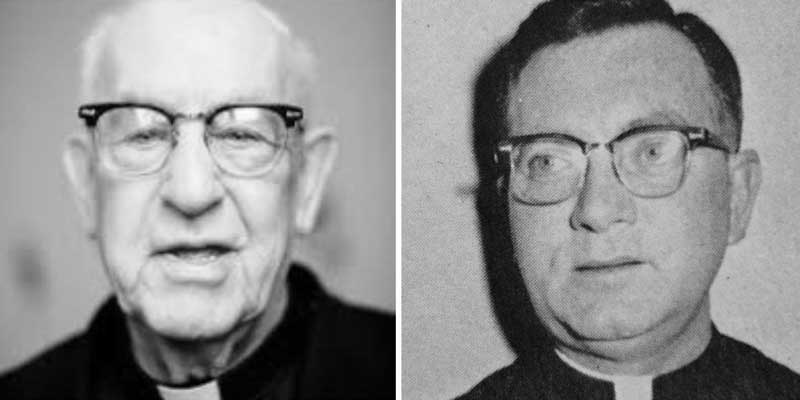 Vatican officials knew of efforts to cover up sexual abuse by priests in Pennsylvania, Attorney General Josh Shapiro said Tuesday morning during appearances on two national news shows. “We have evidence that the Vatican had knowledge of the cover-up,” Shapiro said on NBC’s Today. He said later in the interview that he “can’t speak specifically to … Read more