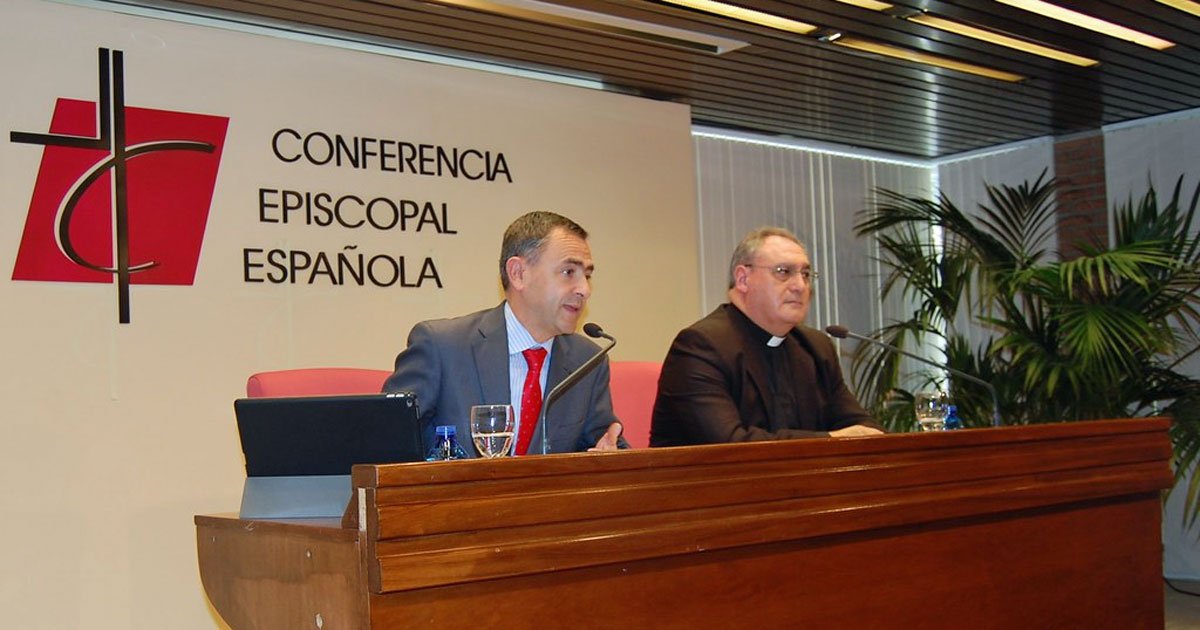 An internal investigation by the Spanish Catholic Church into alleged child sexual abuse by members of the clergy is “partial” and “of little use,” the office of Spain’s national prosecutor wrote in a letter to the country’s ombudsman that was made available to Reuters. The Spanish Catholic Church in January launched diocesan-level inquiries after Spanish … Read more